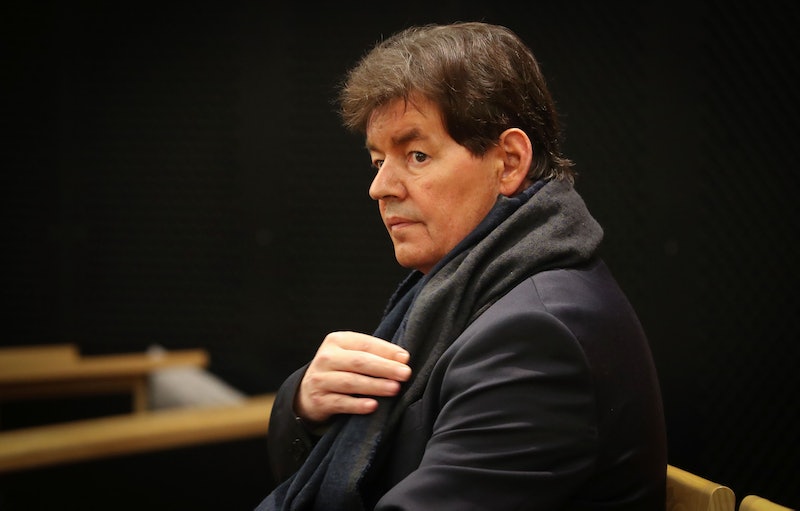 Netflix’s Under Suspicion: Uncovering the Wesphael Case delves deep into the story of Belgian politician Bernard Wesphael, who was accused of murdering his wife in 2013. Featuring interview footage with Wesphael himself, the docuseries will likely become your next major true crime fix. But, will Under Suspicion return for season two?

As it stands, there has been no official word regarding a second outing of the Netflix documentary and, because Under Suspicion centres on one particular case, the chances of a season two seem slim. However Netflix may use a second run to focus on another true crime case in which a person is accused of something but later acquitted, so it certainly shouldn’t be ruled out.

I have reached out to Netflix for some clarity on the matter, and will update you with any news when it becomes available.

As mentioned, the first season of Under Suspicion investigates the real-life trial of former Belgian politician, Bernard Wesphael, who was accused of murdering his wife Véronique Pirotton. As VRT News reports, Pirotton was found dead in an Ostend hotel room on October 31, 2013. During the subsequent trial, prosecutors accused Wesphael of smothering his late wife with a pillow due to evidence discovered in her autopsy. However, the former politician stood by his claim that Pirotton had died by suicide.

If found guilty, the Wesphael would have faced up to 30 years in prison, but he was eventually acquitted and all the shocking details of this highly-publicised 2016 trial are at the centre of Netflix’s latest true crime offering.

Under Suspicion aims to uncover some of the unanswered questions surrounding Pirotton’s mysterious death, explore all the evidence relating to the case, and speak with with the man accused to hear his version of events.

Under Suspicion: Uncovering the Wesphael Case is available to stream on Netflix from Wednesday, March 17.

More like this
After The Bling Ring, Nick Prugo Was Embroiled In Another Scandal
By Arya Roshanian
'Heartstopper' S2 Just Welcomed Four Brand New Cast Members
By Nola Ojomu and Sam Ramsden
Here's When 'The Crown' Season 5 Will Premiere — And What To Expect
By Bustle Editors
Andrea Arlington, Alexis Neiers Haines’ Mother, Now Works As A Life Coach
By Morgan Leigh Davies
Get The Very Best Of Bustle/UK