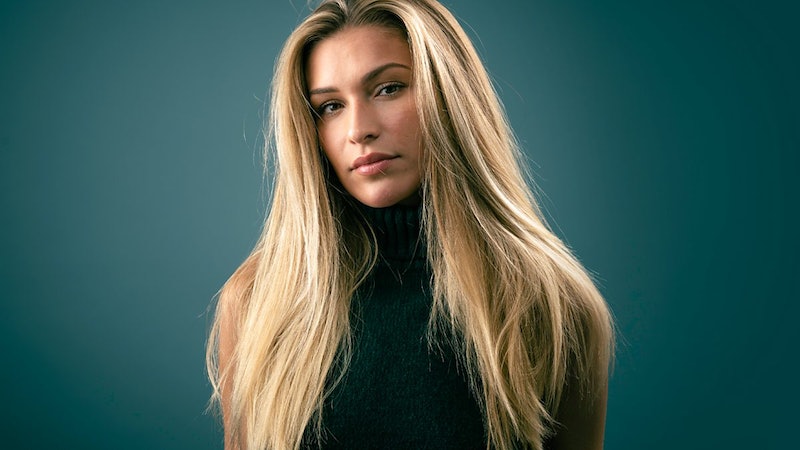 The first instance took place when McDermott was just 14 years old. Speaking to The Times on Feb. 12, McDermott explained that, during her school years, she was relentlessly bullied. This was the main reason why she felt pressure to send a nude image of herself to a boy who said it would make him "like [her] more."

"I honestly thought that if I took the picture, it would make him like me, and want to be with me, and I saw it as a way to prove myself to him," she told The Times.

Sadly, the boy leaked the image (an act that is now considered a criminal offence under anti-revenge-porn laws which came into effect in 2015) and it quickly spread around her school.

Speaking to The Sun on Feb. 15 this year, McDermott said the incident ruined her teenage years and left her suicidal. “It still affects me to this day and I don’t think it will ever go away. I was so scarred from that experience,” she said.

McDermott went on to explain that the boy who sent her image without her permission got off "scot-free," whereas she was suspended from the school in Upminster and branded a "slag" for what had happened.

Years later, the same thing happened again, this time with a trusted partner whom McDermott broke up with before entering Love Island. While McDermott was in Majorca, her ex sent intimate pictures of her to his friends, which were eventually leaked online.

In an interview with Grazia, McDermott said that being a victim of this crime twice was one of the reasons that contributed to her doing the BBC Three documentary. “The first time, I see it as you go through processes of grieving,” she explained. “I felt so many emotions the first time, and the second time it happened to me I still felt some of those emotions but the anger came through that time. That anger definitely fuelled me wanting to make this documentary.”

More like this
Wait, Is Maya Jama Confirmed To Host 'Love Island'?
By Sophie McEvoy
What Exactly Is The Bish & Chips Show?
By Frances Stewart
How To Get Tickets To 'Strictly Come Dancing's Live Tour
By Sophie McEvoy
A Former 'Strictly Come Dancing' Pro Permanently Joins 'It Takes Two' Spin-Off
By El Hunt and Sam Ramsden
Get The Very Best Of Bustle/UK