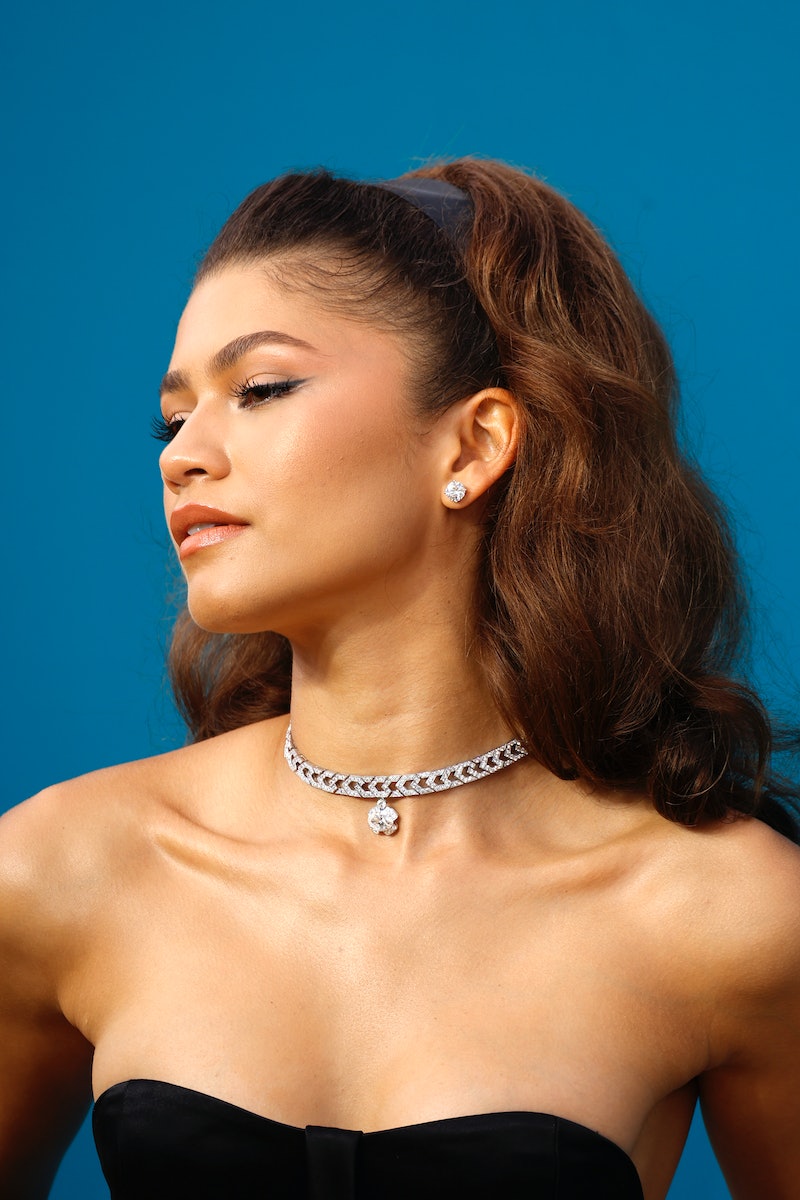 You’re never too old to freak out in front of your idols. Viewers of the 74th annual Emmy Awards were reminded of this when the stars of Hacks, Jean Smart and Hannah Einbinder, took the stage as presenters — only to fall briefly silent, because Einbinder was refusing to speak. The reason? Einbinder had a little stage fright. Why, then, had she agreed to present at an awards show? As Smart explained, “Because from here, she gets a better view of Zendaya.”

Being in the presence of Hollywood’s It Girl is enough to make anyone tongue-tied, but this line was clearly a bit cooked up by the two Hacks actors. (It is an award show, and funny bits, riffs, and extended monologues are all a part of the game.) Zendaya, always the good sport, was more than flattered by the comment, flashing a smile that would’ve made any superfan weak in the knees. It’s anyone’s guess how many more times Zendaya will get mentioned throughout the evening — the Euphoria star already got a shoutout in host Kenan Thompson’s monologue. And she is nominated after all, which means Einbinder — and all of her fans at home — may even get a chance to see her onstage, in all her glory.

Regardless of how Hacks fares tonight, fans can all rest assured knowing that Einbinder has already won: Seeing a dolled-up Zendaya is as good as receiving any trophy. Below, the best memes and tweets about Einbinder’s joke.