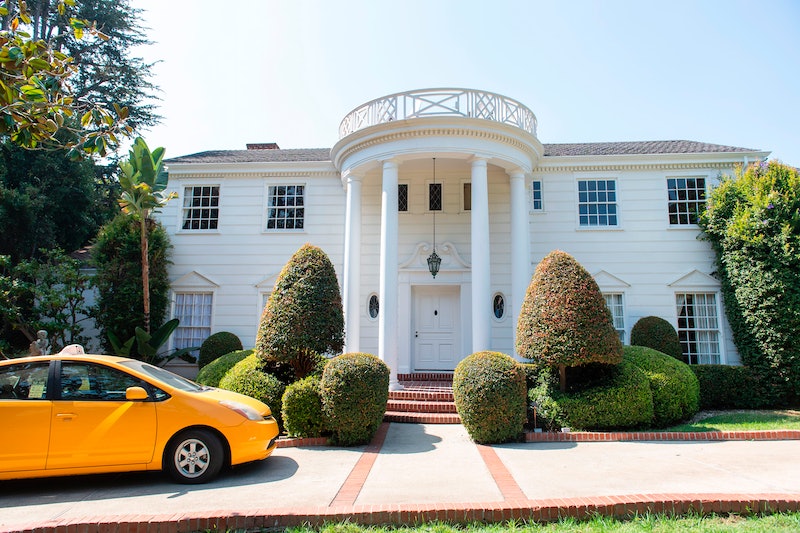 Ahhh, the nineties: boy bands and girl groups, East versus West coast rap, and choker necklaces that complimented your skirt and leggings combo. All of that was great, but there was nothing quite like the ‘90s films and television shows that defined the decade — think: Saved By the Bell, Friends, and The Fresh Prince of Bel-Air. If reminiscing on the good ‘ol days has you feeling nostalgic, then boy, do we have a solution for you. You can stay in some of the coolest Airbnbs used in ‘90s movies and TV show, you know, to channel arguably the best decade in history.

Sure, it’s fun to look at photos of the actual homes used for the set of some of the most famous films, but what’s even cooler is the fact that you can spend a few nights in some of them as well. With a little research and the accommodations of Airbnb, we were able to find some of the best Airbnbs used in classic ‘90s movies and television shows. The best part? Some of the homes still have the original designs of the set used in those films, so you can basically feel like you’re a part of the cast.

The ‘90s are a time of the past, but the years are certainly not forgotten. Pull out those chunky platforms and grab your favorite VHS tape, because these five Airbnbs used in ‘90s movies and TV shows are totally nostalgic.

More like this
Andie From 'How To Lose A Guy In 10 Days' Is A Total Gemini
By Nina Kahn
'Friends' Star Maggie Wheeler Offers Support To Matthew Perry After Reading His Memoir
By Alyssa Lapid
Twitter Is Having A Field Day Over Mr Blobby’s Costume Selling For £62k
By Catharina Cheung
Mel B Thinks These Celebs Should Play Them In A Spice Girls Movie
By Alyssa Lapid
Get Even More From Bustle — Sign Up For The Newsletter
From hair trends to relationship advice, our daily newsletter has everything you need to sound like a person who’s on TikTok, even if you aren’t.