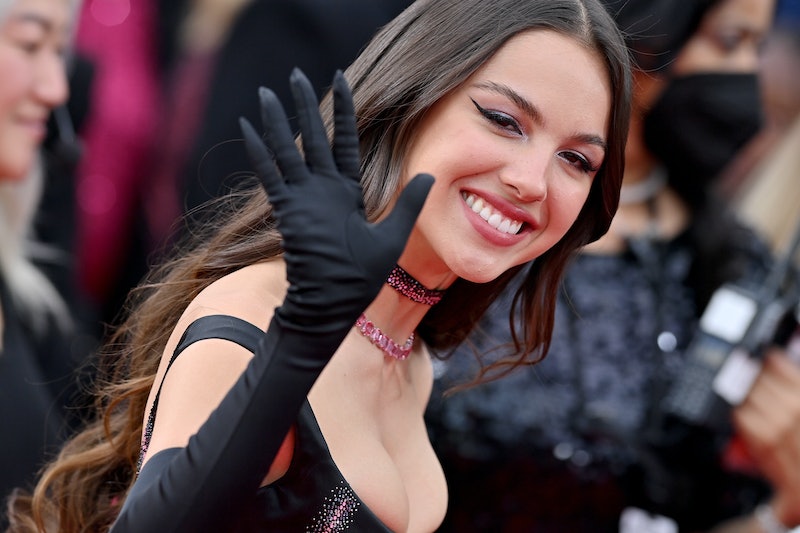 A version of this content appeared in Bustle’s daily newsletter on April 12, 2022. If you like what you see, sign up to receive it in your inbox right here.

Welcome to divorce’s new era. It’s one where ending a marriage has become not only less stigmatized but actually more glamorized than in previous generations. Inevitably, it’s also one that intersects with your life online (hello, metaverse). But if you decide to be vocal about your split online, chances are you’ll find someone who can relate (and, if you’re on TikTok, maybe even 1.1 million of them).

In this weeklong series, we talk to divorce lawyers about the latest trends and their younger clients, influencers who went viral for sharing their stories, photographers who offer divorce shoots, and tons of millennial women from across the country who’ve lived through the process. Yes, getting divorced still sucks. But for many of the women Bustle talked to, it can also feel like a much-needed reset. As Teagan, who’s 25 and lives in Kansas, puts it: “Every part of my life got better.” Read More

Jupiter and Neptune come together in the zodiac approximately every 13 years, making this a relatively uncommon alignment. However, it’s much more rare that these celestial bodies meet in the dreamy sign of Pisces — this hasn’t happened since 1856 and won’t again until 2188 — making the 2022 Jupiter-Neptune conjunction a once-in-a-lifetime event that you don’t want to sleep on. Read More

6 Pedicure Colors Experts Predict Will Be Huge This Summer

The best thing about summer? Well, it’s really hard to narrow it down, but the reemergence of sandal season is pretty high on that list. And nothing tops off a great summer outfit more than a fresh new pedi. We spoke with two celebrity manicurists to get their insider scoop on what colors will be trending all summer long — No. 3 is looking especially chic. Read More

Quinta Brunson may be marveling at the reception to her show, which has already been renewed for Season 2, but the 32-year-old creator, writer, and actor has long been confident in her own ambition. “I believed that I would have my own show one day,” Brunson says. Abbott just happened to be the breakthrough. “The timing of Abbott came at the right place for where I was in my career,” she says. “It all kind of lined up.” Read More

Yes, sheer dresses and cutouts have definitely had their moments, but now it’s time for a slightly different trend to take the stage: the boob dress. It’s cheekily modest and sensual all at once, a nod to the many boob-themed trends that have come before it. Bella Hadid, Olivia Rodrigo, and Megan Fox have all worn a version. Read More

A Day In The Life With StripTok’s Kayla Ann

Kayla Ann describes her two niches on TikTok as “being gay and stripping” — some of her most-watched videos include cheeky jokes about dancing for men even though she’s only attracted to women. Though she’s cut back on stripping since her social media career took off, she spoke to Bustle about what a day of content creation followed by a night at the club typically looks like. Read More