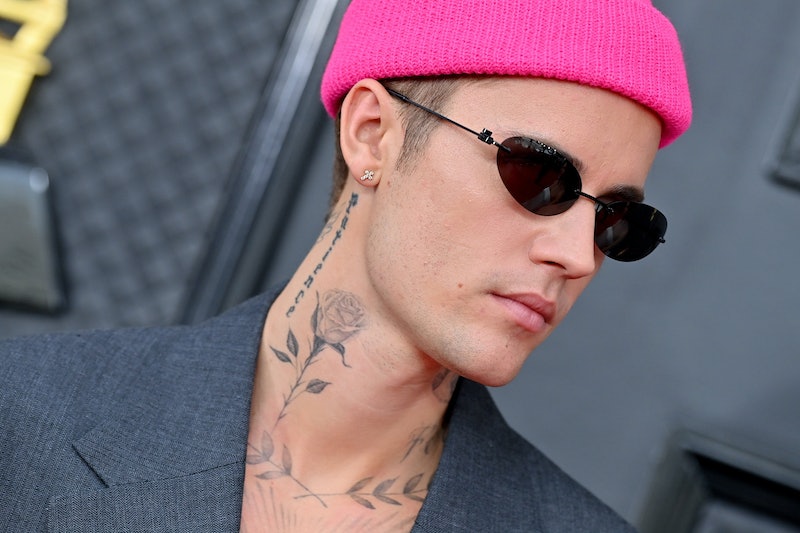 A version of this content appeared in Bustle’s daily newsletter on April 22, 2022. If you like what you see, sign up to receive it in your inbox right here.

My Afternoon At The American Girl Cafe

A recent wave of cultural nostalgia online has brought with it a new age of American Girl for the original generation of fans (and also many memes). But once the depths of TikTok caught wind that certain store locations possessed liquor licenses a few months ago, the intrigue of sharing a mimosa with Samantha became overpowering. So, I did what any rational adult woman would do: I called my friends together for brunch at the American Girl Cafe and made dressing like one of the historical dolls a requirement for entry. Read More

Meditation For People Who Hate Meditation

The idea of meditation sounds great and all (it’s purported to help you sleep better, cope with tough emotions, and reduce stress), but it’s another thing entirely to actually make the time and stay focused without letting your inner voice chime in with, “But what about that thing you have to do later, or that crazy thing that happened 10 years ago? Remember that?” If that’s you, too, then guided meditations might be more your speed. Read More

Whether you’re feeling scissor-happy as the warm weather approaches, considering a new go-to protective style, or just looking for some updo inspo ahead of wedding season, here’s the buzziest styles to try right now, according to the pros. Read More

All The Celebs Who Have Worn Crocs On The Red Carpet

The next time your mom/boyfriend/bestie tries to persuade you into a pair of “fanicer” shoes that “don’t have holes in them,” kindly direct them to this list. If Justin Bieber can wear Crocs to the Grammys, you can wear them to your anniversary dinner. Read More

It’s true, Cher was never one to shy away from questioning a system she saw as unjust. (See: “I figure these grades are just a jumping-off point to start negotiations.”) A vegan herself these days, Silverstone shares her best tips for making delicious smoothies and salads, and the nighttime routine that makes her feel like she’s on a Hawaiian vacay. Read More

The Best Running Shoes, According To A 9-Time Marathoner

Despite the pinks, purples, and pastels they come in, women’s running shoes have largely been designed based on male feet (typical!). That’s because shoe companies build their products around something called a “last” — a mechanical form shaped like the human foot — and only recently have some companies started using lasts based on women’s feet. So here, a running coach and nine-time marathoner dishes on the best shoes for every kind of runner. Read More