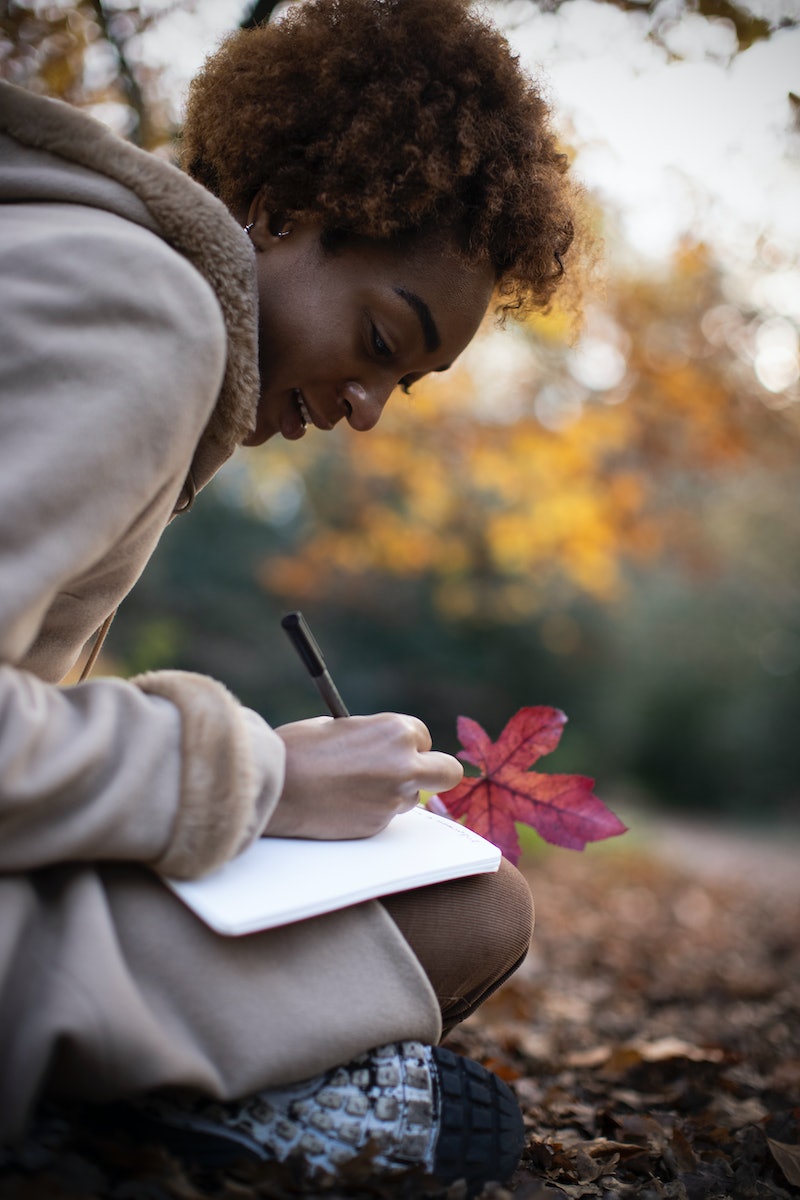 A version of this content appeared in Bustle’s daily newsletter on September 23, 2022. If you like what you see, sign up to receive it in your inbox right here.

I Don’t Get Attention On Dating Apps Anymore, And IDK Why

It’s fairly safe to say that, in 2022, no one is excited to be using dating apps, unless maybe they’ve been in a committed relationship for the last decade and it’s their first time at the instant-gratification rodeo. They’re simply something we’ve accepted as a necessary means of putting ourselves out there, a way to signal to the world, “Hello, I’m ready to meet someone!” But unfortunately, the reality is that they don’t “work” for most people — they’re simply a set of algorithms that exist to make some guy who drinks Bulletproof coffee a lot of money. So why did it used to work better for you and it isn’t right now? Well, it could be anything, which ultimately means… it’s nothing. Nothing you can do, nothing you can control, and certainly nothing you should take to heart. Read More

The 4 Zodiac Signs Most Affected By The September New Moon

New moons are always a time for change and introspection, but since we’re currently in the middle of Mercury retrograde, things are extra murky. So if you’re one of the signs most affected by the Libra moon this weekend, this confusing energy might make you extra liable to misunderstanding your true intentions — like manifesting a life partner when what you *really* want is a plus-one to your bestie’s wedding. For everyone else, though, it’s a great time to set new intentions. Read More

Deemed an unofficial hot girl food (are there official ones?) this summer, the salty snack’s prevalence has only ticked upward, particularly in the context of romantic nights in. Personally I’m not quite sure what makes briny fish filets ideal date night fare, other than the fact that they’re easy to pack picnic-style — as long as the dessert course is Altoids. One thing’s for sure, though: the new cooking show from Alison Roman, patron saint of the anchovy, couldn’t be arriving at a more pertinent time. Read More

Hillary Clinton sure knows a thing or two about having thick skin, and Chelsea, now 42 herself, has taken her mom’s tips to heart. Here, she talks about Gutsy, their new Apple TV docuseries, dealing with haters, and a Buckingham Palace faux pas. Read More

It’s officially fall, which means it’s time to really start dressin’. Luckily, a lot of the big trends are being recycled from last year — leather jackets, abstract sweaters, oversize button-ups, and lots of Y2K aesthetics are on the up — so the secret is styling them in a fresh new way. Read More

Nazanin Boniadi Was A Healer Long Before The Rings Of Power

“I started acting in a post-9/11 climate. And if you told me I’d be sitting here today, starring in the biggest TV production ever made, it would be hard for me to believe, because the early days were filled with cliché, stereotypical roles,” says Boniadi, who acted in How I Met Your Mother and Homeland before landing a role in the new fantasy epic. “How refreshing that I can just play a person and not have to be defined by race, ethnicity, or creed.”Read More

The moon is in Virgo. Read More