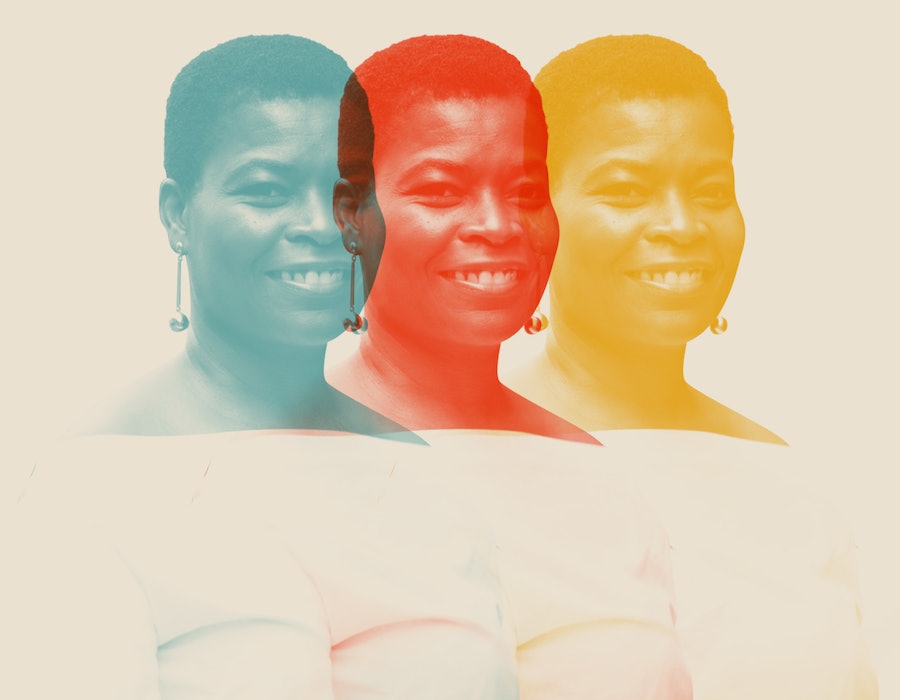 Over the last few years, discussions around Black British history and the importance of teaching it in academic settings have become increasingly common. Black communities have begun to ask why history books traditionally skew so white and why Black people in Britain have been denied the ability to ground ourselves in the knowledge and contributions of those who came before us.

However, for Black History Walks, these discussions began long ago. Established in 2007, the organisation has been delivering walking tours across London for 14 years. There are 12 walks to choose from, each lasting roughly two hours. Led by a group of historians, academics, authors, and consultants – some of whom dress up in period clothing and embody the historical characters they’re speaking about – the walks take place in significant locations connected to Black British history, including Notting Hill, St Pauls, and Soho Square. Three of the walks take place at art galleries – Tate Britain, the National Gallery and The Wallace Collection – and some look at events that stretch back as far as 3,500 years.

With a collection of their guided tours having been released with Black-owned, independent publishers Jacaranda Books last week (Oct. 28), I caught up with one of Black History Walks’ educational consultants – writer, publisher, and independent scholar Dr Michelle Yaa Asantewa – to discuss her work with the organisation and what she feels can be done to bring Black history even more into the mainstream.

Paula Akpan: Tell me about Black History Walks – how did you first become involved?

Michelle Yaa Asantewa: I came along maybe about 11 years ago and, at the beginning, was involved with the Nzinga Lecture Series. I basically got drafted in and now feature in a lot of the tours that are led by S.I. Martin, who’s a historian. He’ll take us on the tour and it’s, like, three hours of Black history. We give a “super history”, if you like. We’re in costume and I’ve played the roles of many Black historical figures like Mary Prince, Yaa Asantewaa, while others who take part play Olaudah Equiano, Nanny of the Maroons, Queen Amanirenas, Phillis Wheatley, and so on. I speak as if I’m inhabiting them and delivering a whole narrative.

PA: What are your aims with this work?

MYA: The idea is to bring forth the Blackness on the streets of London. It’s a reality that is there but people aren’t aware of its existence. We walk past a lot of Black history and we’re not aware of it. The walks are a complement to what we do in terms of education through films, talks, seminars and so on. Black History Walks has worked with a programme called African Odysseys, which is at the BFI, for about 13 years where they put on films that are made for or by Africans or within the diaspora – films that would’ve been banned or not widely screened. The walks align with that wider educational reach.

PA: Why is this work important to you?

MYA: When you do go on the walks themselves, they enable us to have a moment of historical connection which is also linked to the spirit. There’s something about when you go on them and you’re like, “Wow, my ancestors or an ancestor was involved in this place, did something in this space and their mark is still there.” It’s about the experience of acknowledging our very deliberate contributions because there’s nothing like knowing that you have a history and your history tells us who we are and what we’re trying to do and become. I wanted to connect with what my ancestors have done and share that experience with others.

PA: What kind of actionable steps do you think people can take to engage with this work outside of Black History Month?

MYA: We’re small and we’re not funded by anybody so it’s a matter of doing the walks, joining the cruise, and not just doing it for yourself. Invite someone to come with you. If you can, bring a young person along – drag them if you have to. If you can, persuade them to come to some of our events so they can engage with this important work.

We also have the Black History Walks YouTube channel which has a lot of resources on there, as well as our website, which has so much, so utilise them. We do short courses, including programmes on James Baldwin, African women and resistance leaders, Toni Morrison, Andrea Levy, and more.

If you’re part of an organisation, whether that organisation is corporate or another kind of institution, you can invite us to do something around Black history. If you have the means and the access to do that, then that’s another way that you can help us progress the work we do.

We’re trying to express and exemplify that Black history is continuing to be made and not fixed to the past nor is it something for just one month. In fact, I’ve started a course of Afro-futurism and that’s to demonstrate that we have a past, we’re here right now and we also have a very bright future.