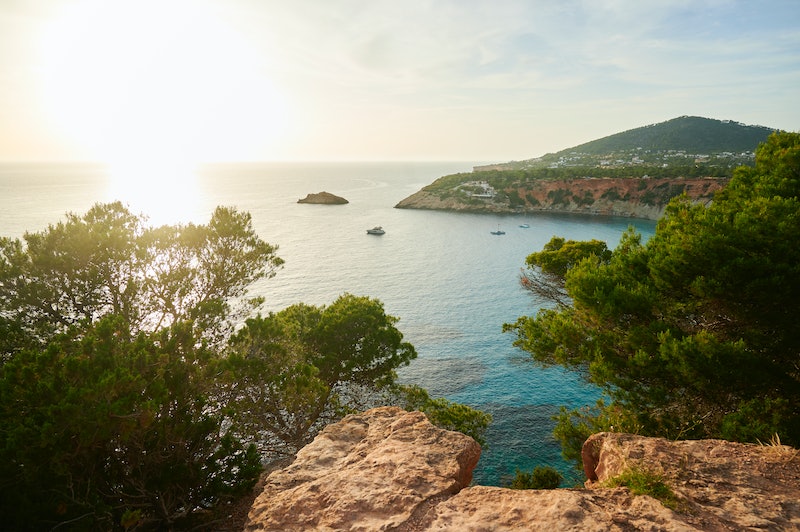 As one of the world’s most popular European holiday destinations, one would assume that most people knew how to pronounce Ibiza correctly. Well, think again, because there’s quite a debate surrounding the right way to sound out the name of the Spanish island. As you might already be aware, the pronunciation of Ibiza tends to differ depending on where you are in the world. So, how do you pronounce Ibiza correctly?

As Vice notes, Spanish locals used to refer to the Mediterranean island as “Ei-vi-ssa” which derived from the Catalan word for Ibiza. Although, this pronunciation is said to be largely outdated.

According to a study conducted by the language learning platform Preply, some of the most common pronunciations of Ibiza include “eye-BEE-tha,” “ih-BEE-za,” and “ee-BEET-sa.” However, as the study notes, the correct way to pronounce Ibiza is “ee-BEE-tha.”

Much of the debate surrounding the pronunciation of Ibiza stems from the “th” pronunciation of the letter “z.” Although the word Ibiza is indeed spelled with a “z,” pronouncing the “th” in its place is viewed as the correct way, as this is how Spanish natives pronounce the letter.

In contrast, Vice also points out that “Ihh-bee-za” and “Ee-bee-za” are common pronunciations of Ibiza among North Americans (who tend to pronounce the “z”), jokingly citing Mike Posner’s 2015 hit “I Took a Pill in Ibiza” as the reason why.

Meanwhile, the Preply study also claims that in Latin American countries, many would pronounce the “z” in Ibiza as an “s,” and would therefore refer to the island as “Ee-bee-sah.”

Naturally, the debate surrounding how to say Ibiza has reached social media, and many are blown away by the varying pronunciations.

“I was today years old when I found out Ibiza is pronounced ‘Ibeetha’ LMFAO,” one Twitter user wrote. “One of the greatest confusions of my adult life was hearing people pronounce Ibiza as Ibitha,” another user commented.

More like this
Deliveroo Is Selling Lotus Biscoff Cinnabons Now
By Darshita Goyal
You Can Stay At The 'Hocus Pocus' House On Airbnb
By Alexis Morillo
Craving The Beach? Here's Your Guide To A Solo Vacation In Turks & Caicos
By Alexis Morillo
The Queen’s Cause Of Death May Not Be Formally Announced
By Shahed Ezaydi and Catharina Cheung
Get The Very Best Of Bustle/UK