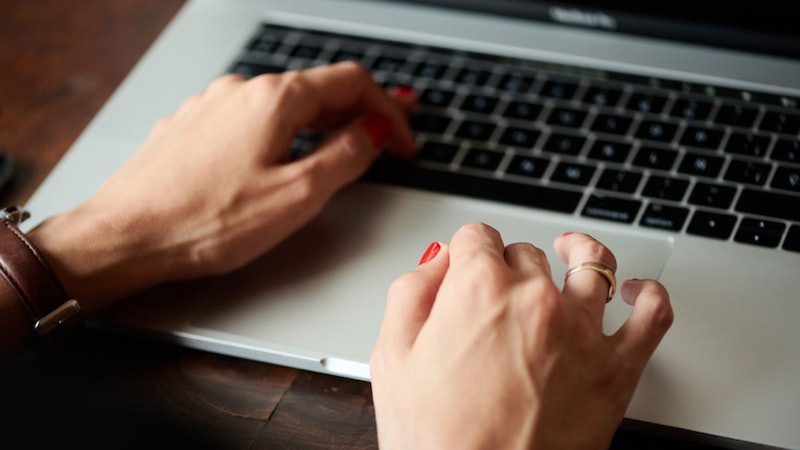 Under the proposed new rulings, if adult content sites that ran as a business and made money didn’t introduce “robust” age-verification procedures then they would have been blocked by internet service providers and fined up to £250,000, the BBC reports.

Speaking about the policy, Chief Executive of Childnet Will Gardner said in a statement he hoped “that the introduction of this age-verification will help in protecting children, making it harder for young people to accidentally come across online pornography, as well as bringing in the same protections that we use offline to protect children from age-restricted goods or services.”

The proposed porn block came up against a number of legal and logistical difficulties. Almost immediately, a number of campaign groups expressed fears about privacy. Opponents were concerned about where people’s personal data would be stored and how it would be protected. Jim Killock, of the Open Rights Group told The Independent, “due to the sensitive nature of age verification data, there needs to be a higher standard of protection than the baseline which is offered by data protection legislation.” On top of that, activists argued that blanket age verification will have a disproportionally negative impact on online sex workers and sex bloggers.

The Online Harms White Paper proposes a legal duty of care that platforms have for young people. They said that tech firms, including the likes of Twitter and Instagram, needed to do more to protect children against harmful content “such as grooming, bullying and pornography.” This new legislation meant platforms could face fines or legal sanctions if they didn’t take their duty of care seriously.

More like this
Everything To Know About 'The Last Of Us' TV Adaptation
By Sophie McEvoy and Radhika Menon
How To Turn Off Night Mode On Your iPhone Camera
By Emma Carey
Behind The Hilarity Of The "POV: You Walk Into My Room" TikTok Trend
By Lexi Inks
26 Ghost Story Podcasts To Get You Ready For Halloween
By Jessica Booth, Mia Mercado, JR Thorpe and Emma Carey
Get The Very Best Of Bustle/UK

This article was originally published on June 20, 2019