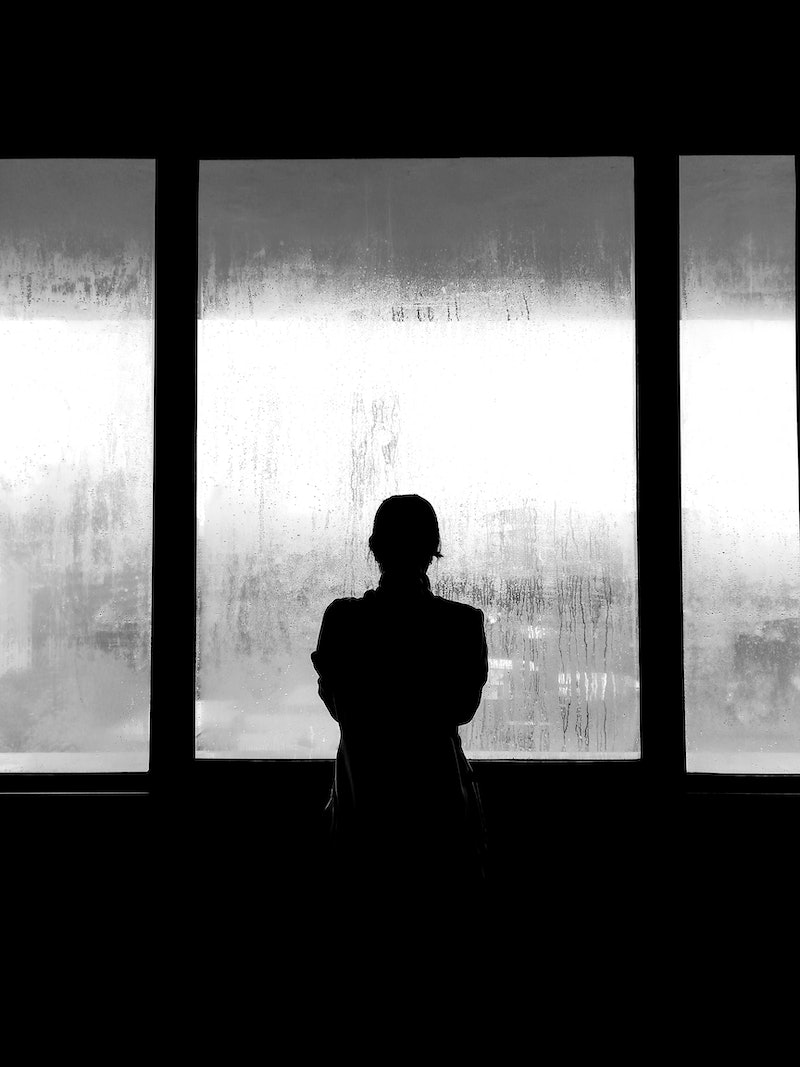 Trigger warning: This article contains references to rape and sexual violence, as do many of its outbound links.

Over the last few years, we have seen a growing number of women share their experiences of sexual violence. The rise of the #MeToo movement saw the voices of victims being amplified and many coming forward to tell their story. Also, this further highlighted the need to tackle assault, abuse and violence and the systematic failures that sexual violence victims face.

In April 2022, a report conducted by the Home Affairs Committee found that the number rape prosecutions in the UK fell to just 1,557 between 2020 and 2021, despite an “all-time high” number of rape offences being reported during this same period. The report also found that two-thirds of adult rape investigations are dropped due to delays in the legal process and inadequate support for victims.

The chair of the committee and Labour MP for Hull North, Dame Diana Johnson, described the collapse in prosecutions for rape and sexual offences as “truly shocking and completely unacceptable.” Per the Independent, Johnson also stated that “thousands of victims are failing to get the justice they deserve and this has to stop. From now on the focus must be on supporting the victims.”

“We need to see much more ambition and focus. We need better data collection to understand exactly what resources are available to handle rape cases at a local level and how they are performing,” she added.

Furthermore, a damning February 2022 report into the police and the Crown Prosecution Services (CPS) found that it took an average of two years from reporting an offence to police and the beginning of a criminal trial, showing the extent of the failure of the process that rape survivors who report their attackers go through.

The inspection, which was carried out jointly by HM Inspectorate of Constabulary and Fire & Rescue Services and HM Crown Prosecution Service Inspectorate, revealed multiple failings in the process, including delays and poor communication with victims that occurred due to the lack of cohesion and collaboration between police and prosecutors.

The ONS suggest the rise could be due to a spike in victims’ willingness to report incidents, “potentially as a result of high-profile cases and campaigns in recent times,” including Sarah Everard’s death in March, which coincides with when the recorded annual figures began to spike, per Metro.

Wendy Williams, HM Inspector of Constabulary, and Andrew Cayley CMG QC, HM Chief Inspector of the Crown Prosecution Inspectorate, condemned the findings, saying: “Rape victims are continually and systematically failed by the criminal justice system. We found many hardworking professionals who are dedicated to supporting victims and pursuing perpetrators, but we also found some deep divisions between the police and prosecutors which must be overcome.

“Victims should not have to wait years for a court date, experience multiple adjournments, and then report, as we have heard, that the process is worse than the offence.”

The government apologised last summer after its rape review showed that in the 12 months to September 2021, of the 63,136 rape offences recorded by police, only 1.3% resulted in a suspect being charged. The government have responded to this report and accept the findings.

Recommendations have been made including addressing the backlog of cases by having temporary or permanent specialist rape courts — with hopes that the findings are taken seriously and victims are given the support necessary.

If you or someone you love have been affected by any of the issues mentioned in this piece, please see these resources for support.

This article was originally published on March 1, 2022