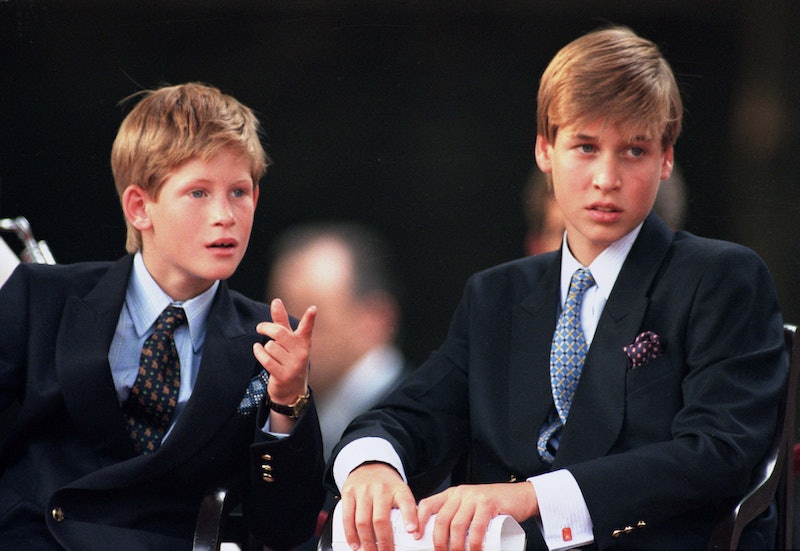 The inner-workings of the British monarchy continues to fascinate royal admirers around the world. In recent years, the royal family’s eating habits, including the Queen’s favourite after-dinner snack, Princess Diana’s go-to meals, and Kate Middleton’s recipes of choice, have piqued the interest of many. Providing further insight into the monarchy’s culinary preferences is the former royal cook, Chef Darren McGrady, who recently spilled the beans on some of the royal family’s dishes of choice in an exclusive interview, including Prince Harry and Prince William’s favourite childhood foods.

Speaking to Bustle on behalf of UK coffee retailer, Coffee Friend, Chef McGrady was the personal chef to Queen Elizabeth II, Diana, Princess of Wales, and Princes’ William and Harry for 15 years. While working at Kensington Palace, he would regularly prepare meals for a young William and Harry, who had a taste for British classics and banana-based desserts.

“They loved cottage pie growing up, and also the roast chicken dinner,” McGrady recalled. “We used to make the chicken all the time for the boys, with crispy skin and roast potatoes on the side.” According to the former royal chef, Prince Harry was such a big fan of the roast chicken dinner that he chose to prepare the dish for the Duchess of Sussex on the day of their engagement. “It was no surprise to me that Harry made the roast chicken when he proposed to Meghan Markle,” he added.

Chef McGrady also disclosed that Prince William and Harry were very fond of banana flan and ice cream. Although, the boys’ sweet tooth became a source of much contention between the palace kitchen and the royal nanny. “There was a constant battle going on with nanny in the nursery over how much dessert puddings the boys were eating,” he recalled. “She would say ‘no, they should be eating healthy food!’ That is the job of a royal nanny, I suppose.”

Meanwhile, Prince William was also “really into” the chocolate biscuit cake, which also happened to be his grandmother the Queen’s dessert of choice. “We made it all the time at Buckingham Palace,” McGraddy recalled fondly.