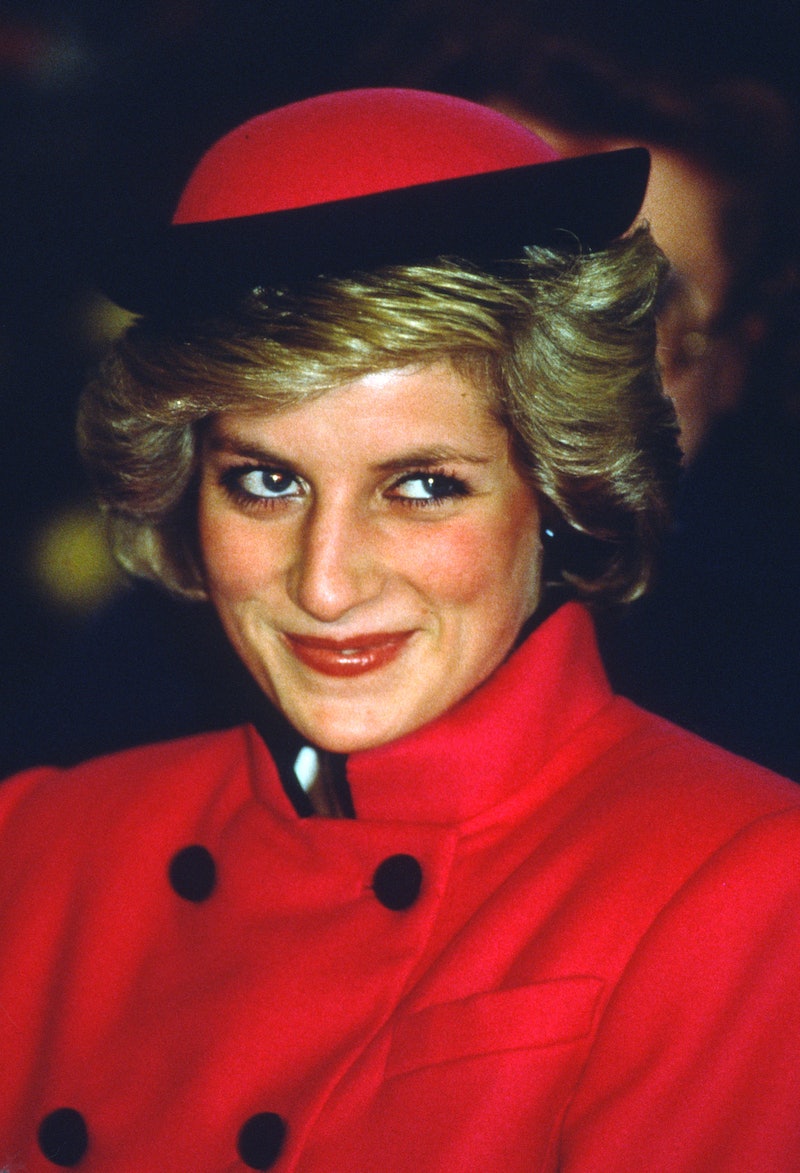 The life and interests of Princess Diana remains a topic of great intrigue among royal spectators to this day. Everything from the late Princess’ favourite beauty products, to her incomparable style, favourite dishes, and beyond, still manage to captivate fans of the “People’s Princess” around the globe. Speaking to Bustle, the former royal chef, Darren McGrady, who cooked for the royal family for more than 15 years, shed light on some lesser known details of Diana’s everyday life, including her favourite go-to snack.

Chef McGrady spent 11 years serving Her Majesty the Queen at Buckingham Palace, before moving on to cook for Princess Diana at Kensington Palace in the wake of her split from Prince Charles in 1993. Speaking in an exclusive interview on behalf of UK coffee retailer Coffee Friend, Chef McGrady disclosed that, in addition to lychee fruit, Princess Diana “loved” snacking on chocolate bars, and Cadbury’s Twirls were a particular favourite of hers.

“They were her real weakness,” McGrady revealed. “We had a small team at Kensington Palace, and I would often drive her Mercedes and the BMW to fill up with gas. Driving back I’d sometimes notice there were lots of chocolate wrappers in the side compartment,” he added.

The former royal chef also recalled that, when asking Diana about the chocolate bar wrappers found in her cars, she would jokingly shift the blame to her two young sons, Prince William and Harry, who had been away at Ludgrove School for weeks. “They were her wrappers, she was teasing,” McGrady explained.

Prince William and Harry inherited their mother’s sweet tooth, and had a particular affinity for chocolate and banana infused desserts, he added.

“The boys were bananas, and they loved bananas,” McGrady recalled. “Things like banana flan and chocolate ice cream were their favourite treats. William was really into the chocolate biscuit cake, which was also the Queen’s favourite. We made it all the time at Buckingham Palace,” he added. Sweet, indeed.