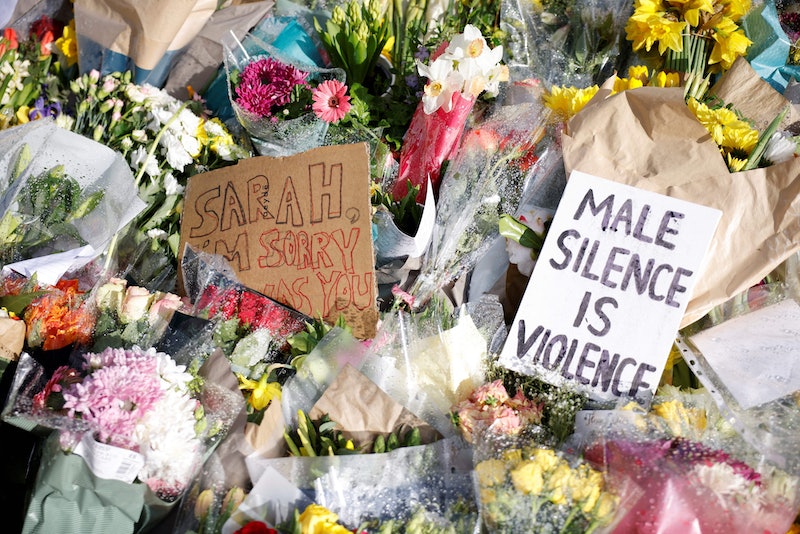 On July 21, 2021, the Home Office announced a new strategy for tackling violence against women and girls in England and Wales. The strategy – which looks to combat harassment on the street, at home, and online – promises better support for victims, a stronger emphasis on prevention (including education about consent and boundaries), and stricter penalties for perpetrators.

As part of the new strategy, a top officer will be appointed to lead the charge on tackling violence against women from a policing standpoint and the Department for Transport will be introducing a “champion” for women’s safety on buses, trains, tubes, trams, and taxis. The Department for Education will also be involved, promising to help teachers in delivering the recently introduced Relationships, Sex and Health education curriculum, which addresses issues such as consent. To ensure students and young people are supported, the Department for Education will also work with the Office for Students to tackle sexual harassment and abuse in higher education, including universities.

The government will also be introducing a 24/7 rape and sexual assault helpline; a £5 million fund to tackle violence in public places at night; and an online tool (StreetSafe) where women and girls can log areas where they have felt unsafe.

This new strategy comes four months after the death of Sarah Everard and the protests that sprung up as a result. On July 9, police officer Wayne Couzens pled guilty to the murder.

Speaking to the Independent after the announcement of the new strategy, Victims Commissioner Dame Vera Baird QC explained that women’s faith in the police is “low” and mistrust had grown since Sarah Everard’s murder.

In her foreword for the document laying out this new strategy, Home Secretary Priti Patel mentioned Sarah Everard specifically, along with three other murders that took place in the past 12 months. “The tragic cases of Sarah Everard, Julia James, Bibaa Henry and Nicole Smallman touched us all. But for every high profile case, there are sadly many more. And the pandemic has brought new challenges and presented sick perpetrators with new opportunities as more people stayed at home and went online. We must honour these women and girls by doing more to prevent violence, support victims and pursue perpetrators. This Strategy presents our next step in doing so.”

However, Shadow Home Office Minister Jess Phillips has said the strategy is “not ambitious enough” and has accused Conservatives of “dragging their feet.”

“The services and support required to end violence against women and girls cannot run on warm words alone," she said. “How are we in a situation where we have better protections for statues than for women?”

On July 21, Phillips addressed MPs, saying “The first responsibility of any government is the safety and security of its citizens. Today rape prosecutions are at a record low, domestic abuse in this country is soaring, charging is falling. Sexual abuse in schools is being normalised, according to the recent Ofsted inspections. Ending violence against women and girls is a cross-party issue, on all sides of this House there is a profound concern and desire for an ambitious strategy that would deliver.”

More like this
Watch Jacinda Arden’s Devastatingly Honest Resignation Speech
By Sam Ramsden
Gen Z Are Twice As Likely To Identify As Queer, According To New Data
By Sam Ramsden
Pret & Costa’s Coffee Is The Strongest On The High Street, According To Which?
By Sam Ramsden
Twitter Has *A Lot* To Say About The "Single Penalty”
By Sam Ramsden
Get The Very Best Of Bustle/UK
Sign up for Bustle UK's twice-weekly newsletter, featuring the latest must-watch TV, moving personal stories, and expert advice on the hottest viral buys.