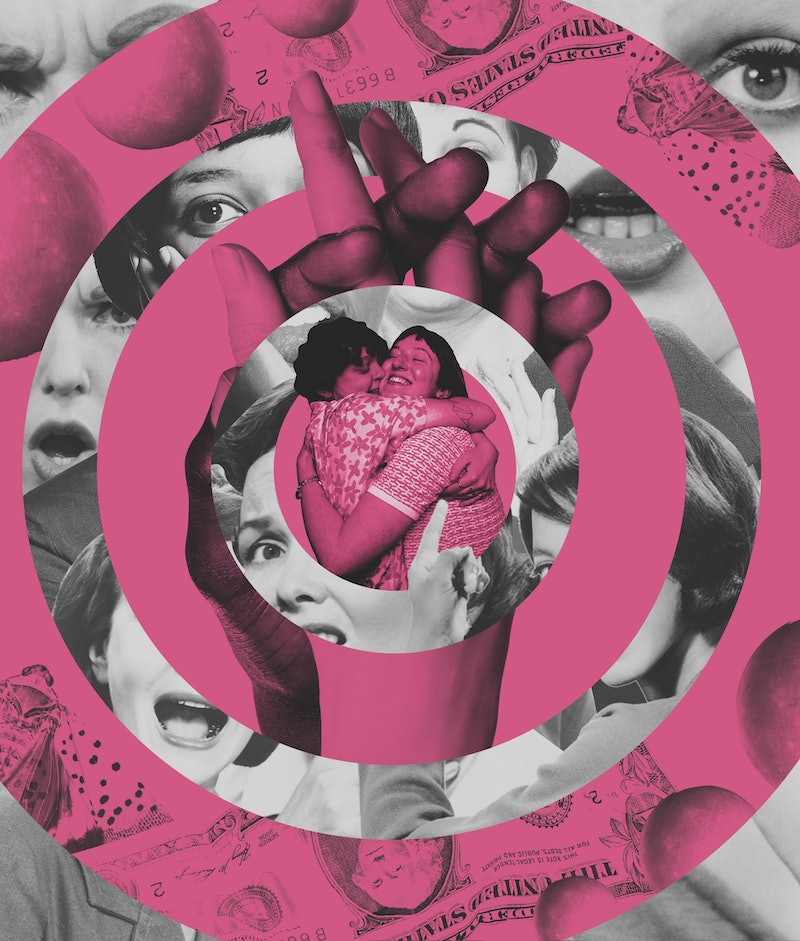 ICYMI: The autumnal equinox happened on Sept. 22, so it’s officially fall. If you think it came early this year, that’s because the weather really has no strict pattern anymore. Still, winter is (probably) next, which means we’re now in “cuffing season” — the time of year when everyone tries to lock down a partner before December because we’re all thirsty for a plus-one to the office holiday party. But the weather isn’t the only unpredictable thing that could potentially impede your romantic pursuits these days, so if you’re trying to find a beau in this world, consider the following tips:

Be Aware Of Retrogrades

There are six planets — Mercury (which rules communication), Jupiter (which rules prosperity), Saturn (which rules your morality), Uranus (which rules innovation), Neptune (which rules spirituality), and Pluto (which rules power) — in retrograde right now. You haven’t been in a relationship in about six years. Talk about eerie, right? Retrograde is known to spur reassessment, so before you embark on your cuffing season journey, think about what it is you’re truly looking for. Is it someone who’s just tall, or do you want them to also be nice? Someone who lives within walking distance of you, or would you be willing to take the subway if they happen to be the love of your life? Can you date another Brad even though you’ve been with four already? Use the simultaneous retrogrades to reflect on these choices before cuffing the first person you meet.

Don’t Focus Too Much On Money

Don’t worry about your partner’s wealth. After all, it’s not about how much money they have, it’s about how much money they’re capable of making. Dating someone with potential is the new gold standard since the stock market is wild right now, and any money they do have could vanish overnight (according to my financial expert, aka my dad). If you are going to focus on wealth, make sure it’s in the form of real money rather than crypto. You can’t buy flowers with an NFT, according to my ex, who also had normal money and still never bought me flowers.

Get your COVID booster in a very central area of your city. Flirt with the person sitting next to you — there’s something hot about caring for yourself and others. Bring that up explicitly. If they’re turned on, too, they’re ready to be cuffed. And even if you don’t want to cuff someone this fall, get a COVID booster anyway.

Be as omnipresent as the lanternfly. At first glance, it looks like an invasive pest. At second, third, and fourth glances, too. But with a closer look? It’s actually something many people want to protect and a select few choose to love. That’s all you need: a select few. You don’t need broad appeal, and trying to obtain that could exhaust you this cuffing season. You don’t need to be a Golden Retriever, a tiny, crimson bug is enough.

Be Ready To Move Quickly

You know how sometimes it’s randomly 70 degrees in January? Sometimes it’s also going to spontaneously snow in October, and when that happens, everyone will want to partner up so that we don’t have to trek through the snow just for a first date with someone you might not even like anyway. The faster you partner up, the faster you leave first dates behind.

Recognize That Potential Partners Are Everywhere

Vote in person. The midterms are coming up, and while you probably can’t do much to halt our unyielding march towards decay, you can wear your favorite outfit to the polls. By November, people are getting desperate to be cuffed so your chances of finding someone in the voting queue is high. Just don’t talk about politics.

Don’t Be Too Quick To Judge

First impressions can be misleading. I mean, Florence Pugh loved Olivia Wilde in 2020, and now, well, you know how those rumors go, darling (even though they’ve never publicly said anything but good things). Regardless, things change. What you see is not always what you get.

Keep Your Spirits Up

Even if you don’t find someone this season, there will probably be another winter in July (in this climate, who knows?), and you can always try again then. Good luck!