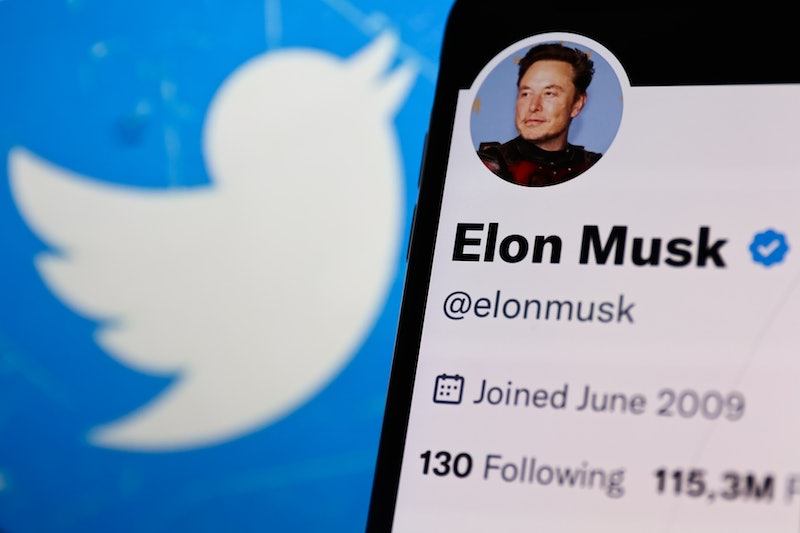 Elon Musk has been making changes to Twitter since he officially took over as CEO on Oct. 27. Some of those changes include a paid subscription for verified accounts and different fact-checking protocols, and the new platform model is leading some Twitter users to rethink their loyalty to the site. Some are flocking to other social media sites, like Mastodon, to find online communities, but many continue to use their Twitter accounts to share their thoughts — and of course, jokes and memes about the entire situation.

While it’s unclear if Twitter will actually shut down, some people are bracing themselves for the technical bugs and update issues the platform might see soon. Users are expecting these problems since Musk laid off 90% of employees on the engineering team and plans to instate several changes to the way Twitter works. Ahead of these potential issues, Twitter users have still been active on the platform ahead of its possible demise creating content about the silliness of it all. With news of an international website “shutting down” or facing complications comes droves of hilarious content. Of course, the irony is not lost on those Twitter users who are tweeting out their thoughts on the state of Twitter. It’s all in good fun and TBH, very on brand too.

Below are some of the best memes and tweets about the possible Twitter shutdown.

User @breadbungler let their followers know even without the ability to post from an app, they’ll find a way for their thoughts to be made public — even if that means shouting to a crowd like a town crier.

Another user tweeted a clip from Hannah Montana that shows Miley Stewart looking back wistfully at her childhood home, a feeling those who love Twitter might feel if they leave the app.

Others aren’t so sure if a Twitter shutdown is reasonable, comparing the platform to an Armaggedon-surviving cockroach.

On the other hand, some are likening the state of the app to that dramatic scene in Toy Story 3 when the toys are faced with an impending death by an incinerator. You know the one.

Many users are sharing how leaving the app makes them feel, with @kemimarie saying it reminds her of cast members leaving the Bad Girls Club. LOL.

With the possible end of an era for Twitter, users are planning what statements they’ll make before leaving their accounts for good, though @jasminericegirl says don’t you dare tell her you have a crush on her before your exit.

On the flip side, @AllisonPDavies says instead of telling your crush you like them, you should use the Twitter shutdown as an excuse to tell your arch-nemesis that you hate them. Fair enough.

User @mehdirhasan summed up the absurdity of it all simply, by pointing out how many people on the platform are using Twitter to share their thoughts about the end of Twitter. It’s poetic, really.