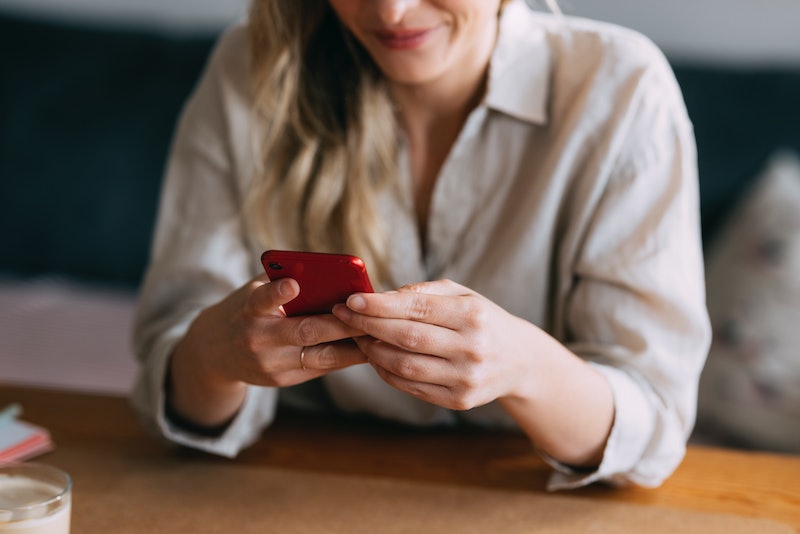 In case you missed it (but you likely haven’t if you have an Instagram account) yet another trend has gripped Stories users of late. Following on from the widely popular “we’ll plant a tree for every pet picture” fad, thousands of people have been sharing the Urban Dictionary definition of their names with hilarious results.

The trend — which involves finding the unofficial definition of your name via the online slang glossary — has gathered steam on Instagram’s new ‘Add Yours’ sticker feature, which rolled out on Nov.1. Via Instagram Stories, the sticker, which reads "Show us ur name in Urban Dictionary” allows people to easily join in, and so far, the explanations have been mostly funny, largely debatable and at times downright bizarre.

For example, the name Rachael brings up a myriad of definitions including “Amazing personality but like super quirky. But always has some kinda sh-t going on” whilst Craig is the “...living embodiment of chivalry” and Karen unsurprisingly results in “Drives either an SUV or a minivan.”

Despite its popularity, not everyone is as interested in the current trend, as one person tweeted recently, “Honestly nobody’s gonna sit there and read what Urban Dictionary says about your name.”

Still, whether you agree with Urban Dictionary’s explanation of your name (let’s just say, I’d like to debate mine...), it’s no wonder people are rushing how to take part in Instagram’s latest craze. So here’s how:

How To Find Your Name On Urban Dictionary

For those who are curious, simply head to the Urban Dictionary website, type in your name in the search bar and screenshot one or more of the multiple definitions that come up in the search.

It’s worth noting that California-originated Urban Dictionary was set up in 1999 as a "crowdsourced online dictionary for slang words and phrases not typically found in standard dictionaries.” And, much like Wikipedia, the definitions are written by its millions of random users so it’s safe to say you should take the website’s definitions of your own name with a pinch of salt. As one person sarcastically tweeted, “Just bc ur urban dictionary name says ur a good person it doesn’t mean u are.” Yikes.

Once you’ve got your result, it’s time to share it using the "Show us ur name in Urban Dictionary” sticker for all and sundry to see. It’s surprisingly easy to do. As mentioned earlier, Instagram’s new Add Yours sticker feature allows users to respond to different threads with their own take on a specific theme.

For a detailed breakdown on how to use it, Bustle has a handy how to guide, but essentially, if you’d like to reply to an Add Yours sticker, all you have to do is click on the sticker in the story you are viewing it in. That will bring you to a window where you can view all of the public submissions to this sticker, and then you can add your photo by clicking the Add Yours button.