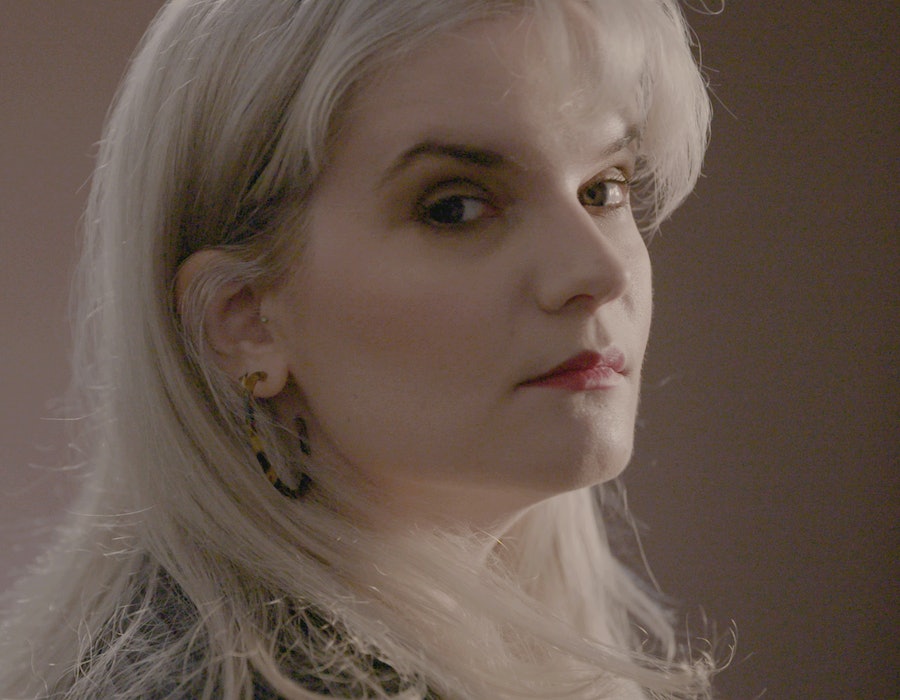 Jordan Davidson, an NYC-based health journalist and author, was just 24 years old when she learned she was premenopausal. In other words: She was forced to learn and think about infertility, before even contemplating the decision to have children.

“I used to get my period every 20 days, which sucked," she says. "All the sudden it came later and later. Then it just stopped coming. I went to the doctor and asked her to run some blood tests. A few weeks later, she called me and it was pretty much like a scene in a medical drama. She asked me if I was sitting, and told me that I was prematurely menopausal.”

The doctor asked Davidson if she wanted children, but at 24, she hadn’t really thought about it. Still, she realized that though she wanted kids, the prospect of doing IVF at 24 was overwhelming, particularly since her life wasn’t as together as she wanted it to be, and she wasn’t financially situated to explore that expensive option. Additionally, getting a clear, compassionate diagnosis for any chronic condition is rarely a straightforward process – doctors’ dismissive treatment of her — dismissive, pitying, and rude — made the entire experience far more painful.

“Around the time I turned 27, I chose a female doctor,” Davidson said. “That made all the difference. She was optimistic that with the right things and the right timing, maybe something could happen. I did several IUIs... none of those worked, which was disappointing each time.

Davidson says the series of procedures — bloodwork, transvaginal ultrasounds, testing — was incredibly hard to deal with on top of everything, and very invasive.

“You don’t even feel like a person after a while, you’re just kind of on this assembly line," she says. "Everyone is in your body, doing things. It was just terrible.”

Still, she kept trying and exploring different methods, each time growing more frustrated. To cope, she started tweeting about her experience, which she says was the one thing that made the whole experience feel more manageable.

“The more you connect with the infertility community, and the more stories you hear... the strength of that community, they’re all just so passionate about having children and not being denied what other people have so easily," she says. "And that’s what it comes down to — feeling like this is your right, and wanting medical intervention to achieve it.”

To hear more of Davidson’s story, check out the video above, part of Bustle’s Diagnosis Diaries series. Subscribe to Bustle Digital Group on YouTube to watch more.

If you or someone you know is seeking guidance on infertility concerns, visit https://infertilityawareness.org/.