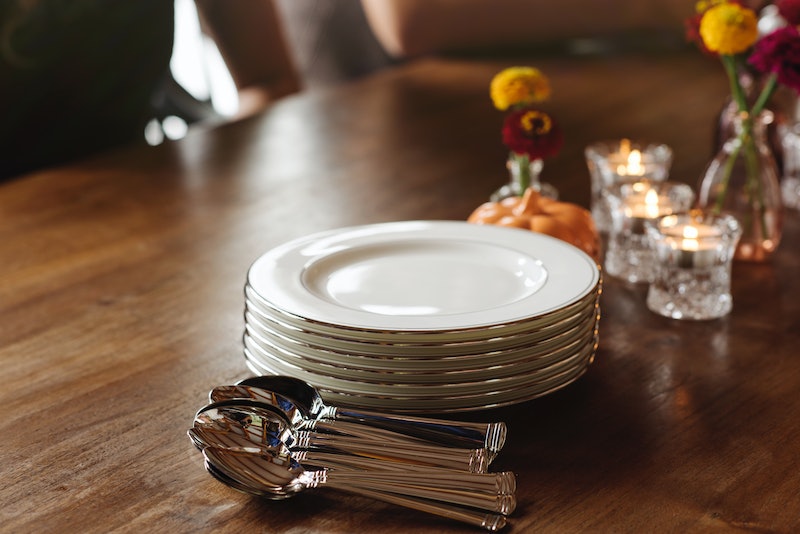 The beginning of Passover is just around the corner, but you still have time to figure out what to bring to your first Passover Seder. Although it's a Jewish tradition, it's not uncommon to invite non-Jewish friends and family to participate; if you don't know anything about Seder beforehand, though, the prospect of choosing a gift for your host can be daunting. The good news is that there are plenty of options, so don't stress out too much.

I'll start with the basics. In case you don't already know, Passover is holiday celebrating the emancipation of the Jewish people from slavery in Egypt. The name refers to the belief that God set 10 plagues upon Egypt, culminating in one that killed the firstborn child of every family. However, the plague "passed over" Israelite houses, leaving them untouched. When the Pharaoh found his own child dead, he chased the Israelites out of the country and freed them from slavery in the process.

Each year, Passover celebrates this for seven days in Israel, or eight days outside its borders. It all begins with the ceremonial Seder feast, during which observers retell the story of Passover, pray, sing, and (obviously) eat. There are more than a few rules to keep in mind. Leavened bread, for example, is totally out, so don't bring foods containing "chametz" — anything where wheat, rye, barley, oats, or spelt came into contact with water. Also, six symbolic foods are eaten during the feast: maror (bitter herbs like horseradish), salt water, charoset (a sweet paste), zeroah (shank bone), beitzah (a hard-boiled egg), and karpas (a leafy vegetable like lettuce).

You'll want to check with your host for specifics, but if you're in need of ideas for what to bring when Passover begins on April 15, here are some guidelines.

This article was originally published on April 9, 2017