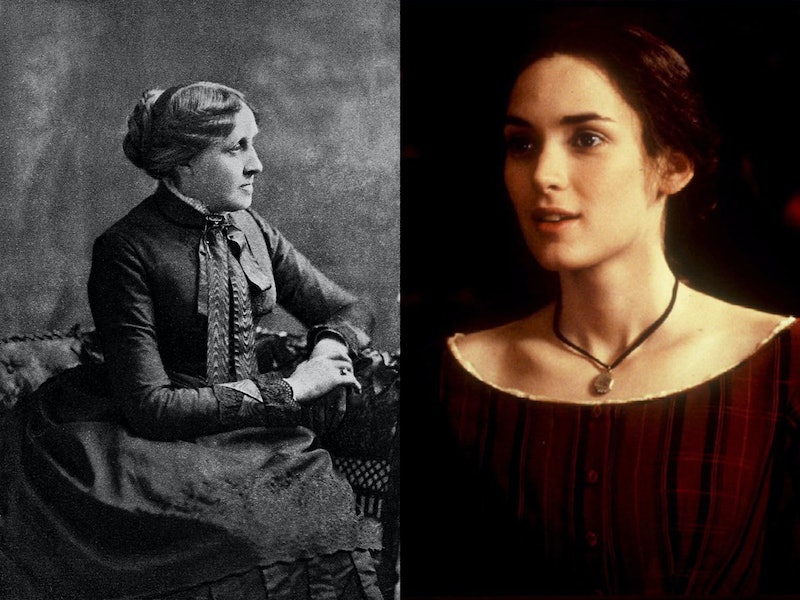 This November 29 marks the 185th birthday of writer and feminist Louisa May Alcott; and next spring, readers will celebrate the 150th anniversary of the publication of Little Women, Alcott’s bestselling and most widely-read publication. In honor of the writer who gave readers everywhere the unforgettable March sisters, we’re looking at some interesting facts about Louisa May Alcott and her life — facts that prove readers can still learn a lot from her, even 150 years later.

First published in 1868, Little Women has been translated into over 50 languages worldwide, adapted to film six times (and counting), and developed into television series, plays, and operas both in the United States and around the world. Telling the coming-of-age story of the life and times of the March family — sisters Meg, Jo, Beth, and Amy — it is considered by some readers to be children’s or young adult fiction, by others a romance or a family drama. Still more readers see Little Women as an early feminist novel, most notably for the character of Jo March, who Alcott modeled after herself. But whether you read it for the romance, the feminist undertones, or another reason entirely, there’s no denying the staying power of Alcott’s classic novel.

Here are 10 interesting facts about Louisa May Alcott, in honor of the 150-year anniversary of Little Women.