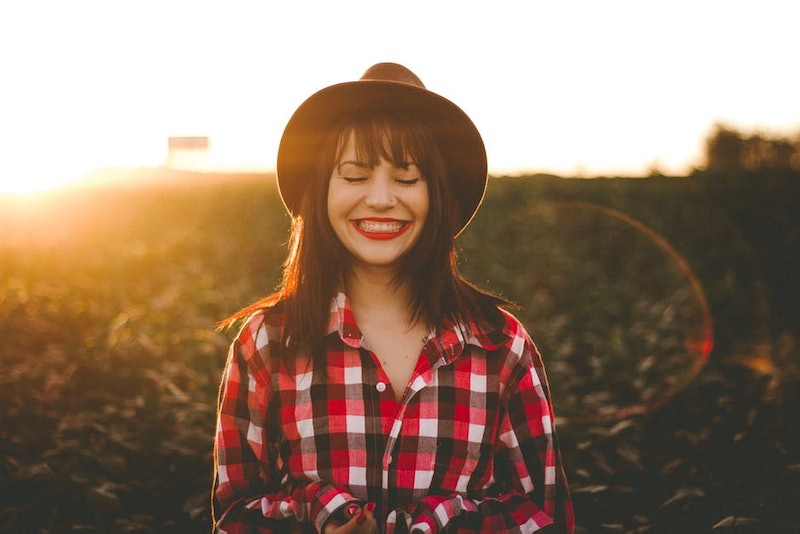 If you're single, then the single people mistakes hashtag on Twitter may be just the thing for you. People are sharing mistakes that define their single life and— from the serious to the hilarious— they are relatable AF.

One of the great things about this is that a lot of people are not unhappy about being single — in fact, some of them wish they had been single for longer. Which is great, because being single is just a better option sometime and for some people. "I think that some people are meant to be single," psychologist Nikki Martinez tells Bustle. "They are confident, they love their lives, they love the ability to have no deep-rooted responsibilities that would keep them from doing things at the drop of a hat."

But there are also some silly things that we can all relate to, like eating for six people every time to cook for ourselves. Others go deeper— like talking about how they blame other people for failed relationships or put dating off for the wrong reasons. It's a really eye-opening, funny, and touching experience.

So here are the single people mistakes that folks on Twitter are making, because we've all made them at one time or another.