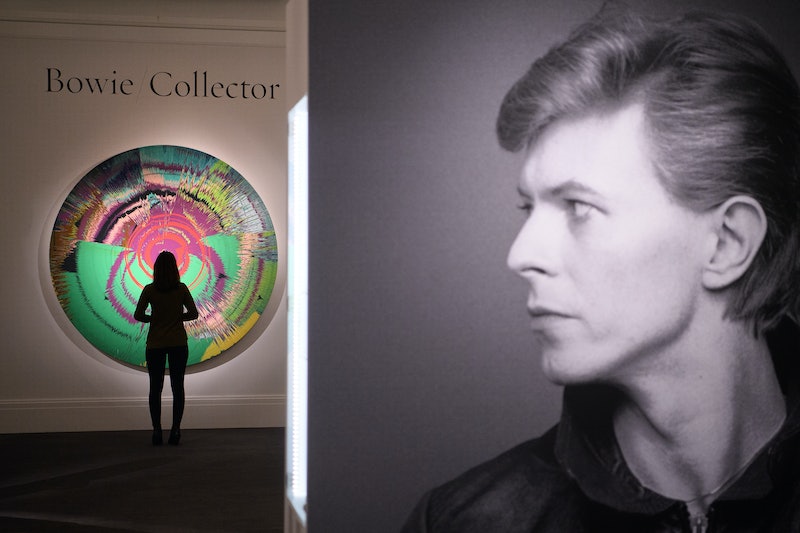 For members of the LGBTQ community, it can be tough to find representations and role models for ourselves in the media even today. If you were growing up queer in the '90s, though, finding positive representations of queer people in TV, books, music, or movies was definitely no easy feat. That's a big part of the reason that so many of the queer icons we had as kids and teenagers are basically inter-generational; LGBTQ people older and younger than us share some of the idols, especially if they're still producing work or are active in LGBTQ politics.

It's also fair to point out that we might idolize "queer idols" we do not identify as queer, but are openly LGBTQ allies. On the flip side, we have to be careful not to assume anyone's sexual orientation or gender identity until they share it with us. As is always the case with an idol or role model, it's important to keep in mind that sometimes people say or do problematic things, and it's OK to call that out or to weigh it equally when talking about their activism or shared perspective.

If you were a young LGBTQ-identified person who grew up in the '90s, I'm willing to bet you idolized at least some of the people on this list — and maybe even still do today!

More like this
'Friends' Star Maggie Wheeler Offers Support To Matthew Perry After Reading His Memoir
By Alyssa Lapid
Twitter Is Having A Field Day Over Mr Blobby’s Costume Selling For £62k
By Catharina Cheung
Mel B Thinks These Celebs Should Play Them In A Spice Girls Movie
By Alyssa Lapid
Man Meets Politics: ‘Boy Meets World’ Star Ben Savage Is Running For Congress
By Jake Viswanath
Get Even More From Bustle — Sign Up For The Newsletter
From hair trends to relationship advice, our daily newsletter has everything you need to sound like a person who’s on TikTok, even if you aren’t.