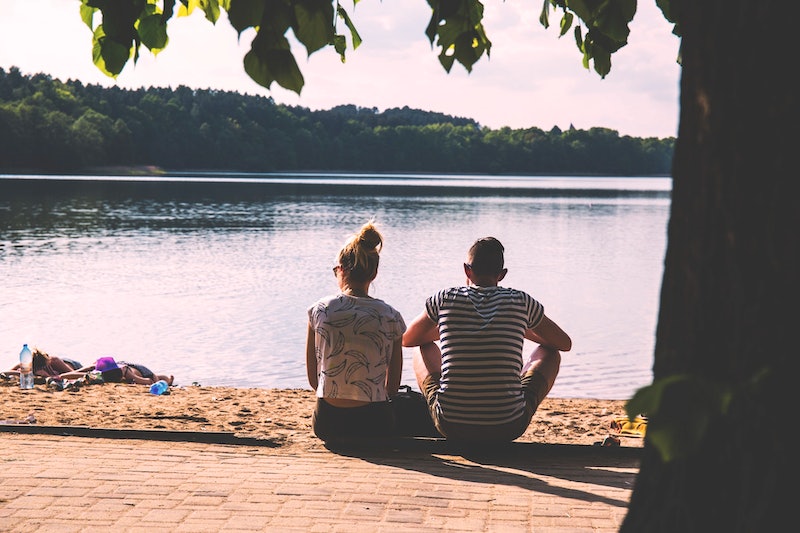 As I stare down at my hands while they type this sentence, I am baffled as to why they're writing instead of making a sandwich like certain male denizens of the Internet clearly expect them to. And so I wonder: What other things do women just not understand? Thankfully, a Reddit user asked this same question earlier this week, and a chorus of men have risen up to enlighten us. What ever would we do without their input?

"Men of Reddit: what is something that women just don't get?" one Reddit user posted on Ask Reddit early Wednesday morning. It took off as quickly as one would expect from a question that so perfectly reinforces the gender binary, racking up hundreds of comments in less than half a day. Most — although not all — of the responses are based on the assumption that men and women are alien species doomed to endlessly skirt around the edges of true communication. Did you know, for example, that women are incapable of being straightforward? That men don't notice a cluttered house, as if they have a specific blindness that blurs the very sight of housework waiting to be done? Neither did I. It's a good thing we have a Reddit post to explain to women exactly how the world works. Read on for 11 gems from the comments section.