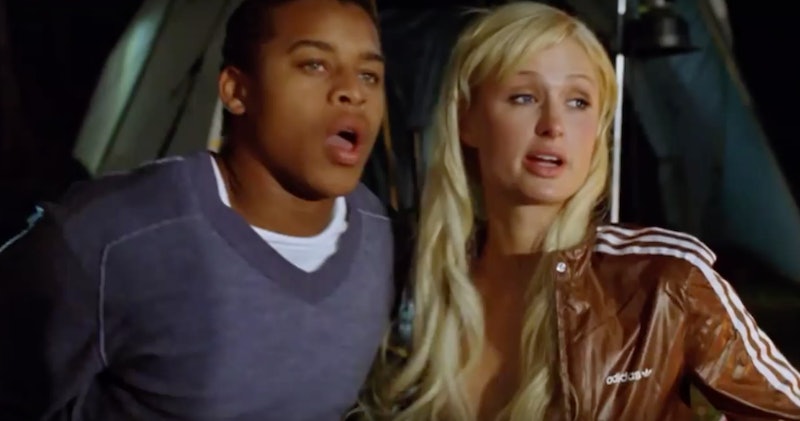 For every great, terrifying horror movie — say, Japan's Ring that The Ring was based on or The Exorcist — there are a lot of nutty attempts at the same. Thus, there were a lot of options for this list of the most ridiculous Halloween movies you should watch this year.

After all, horror is a pretty campy genre to begin with. You've got characters doing exactly what you don't want them to do, like deciding to split up and investigate as a serial killer prowls round the perimeter of their property. As such, it's probably the only genre that manages to beat a football game for the number of viewers it provokes to jump to their feet, screaming advice at the people onscreen.

And let's not get started on the many so-bad-they're-great horror movies that seem like a jumbled up list of cliches associated with the genre: parents who can't or won't understand what's going on; a gaggle of photogenic friends as the murderer or monster's victims; the villain's ability to regenerate themselves from almost every attack, especially if the victims think they've finally killed them off; a "good" character grabbing one of the other victims' shoulders, making them (and us) jump and think it's the monster; the totally out-there plot twist in the last five minutes of the film — and, well, you know the drill. But, if you're honest, you kind of love the silliness of it all.

More like this
These 25 International Horror Movies On Netflix Prove Fear Is A Universal Language
By Bustle Editors
20 Photos Of The 'Hocus Pocus' Cast Then & Now
By Radhika Menon
14 Scary Campfire Stories To Tell Your Friends
By Charlotte Ahlin and Kaitlyn Wylde
26 Ghost Story Podcasts To Get You Ready For Halloween
By Jessica Booth, Mia Mercado, JR Thorpe and Emma Carey
Get Even More From Bustle — Sign Up For The Newsletter