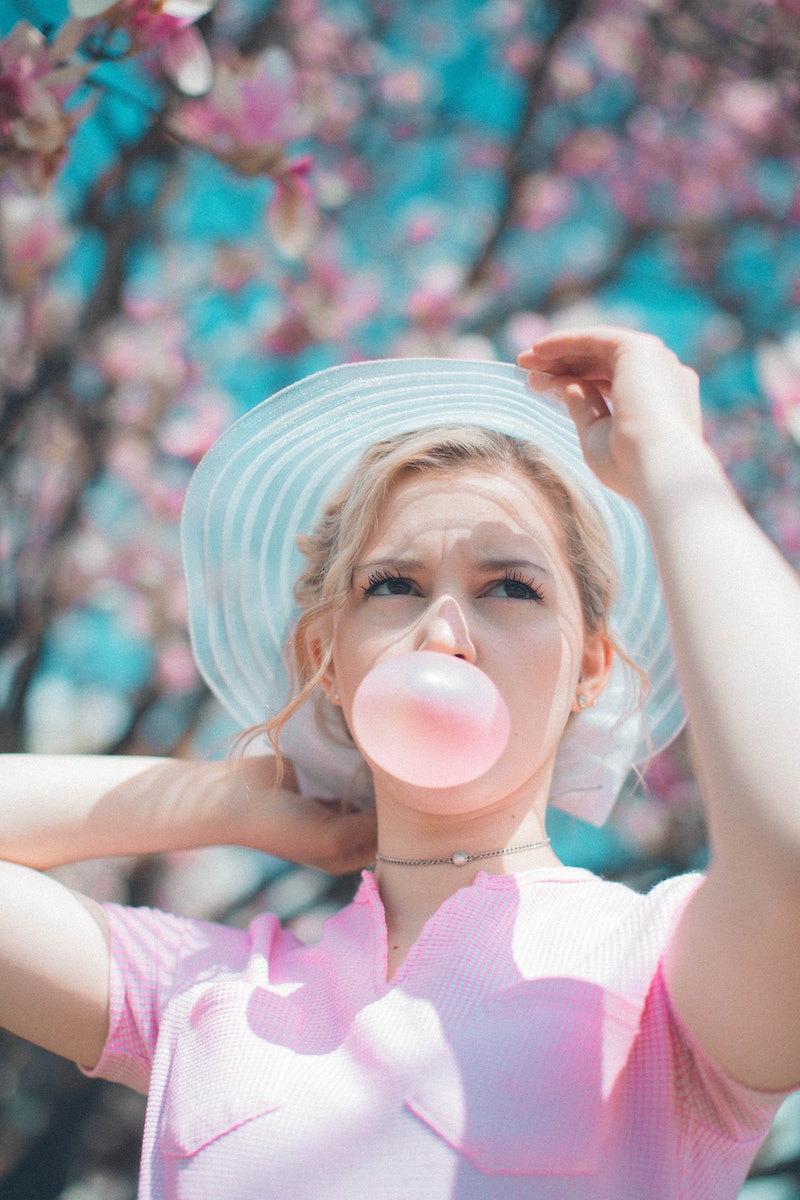 What's the one thing you always seem to forget? Are you lose-your-keys-now-and-then forgetful, sometimes-miss-appointments forgetful, or have-to-write-stuff-on-your-hand-to-survive forgetful? Thanks to the trending hashtag #ThingsIAlwaysSeemToForget, Twitter users have a chance to take note of what always seems to slip their minds.

Although we tend to label forgetful people as airheads or space cadets, there is an evolutionary purpose to forgetting, says science. Apparently, the act of forgetting is a survival mechanism wherein our brains kick out seemingly unnecessary details in order to perform more important cognitive tasks. The act of forgetting can therefore be as important as remembering, because "the goal of memory is to optimize decision-making," according to memory researchers.

So if your brain keeps interrupting an important task at hand (shopping for food, say) to remind you which row you parked in at the grocery store, you might not carry out said task as effectively. The downside is that you will probably end up looking for your car for an extra half hour, but at least you got the right kind of almond milk this time!

Here are a few of the things that Twitter users are always forgetting: