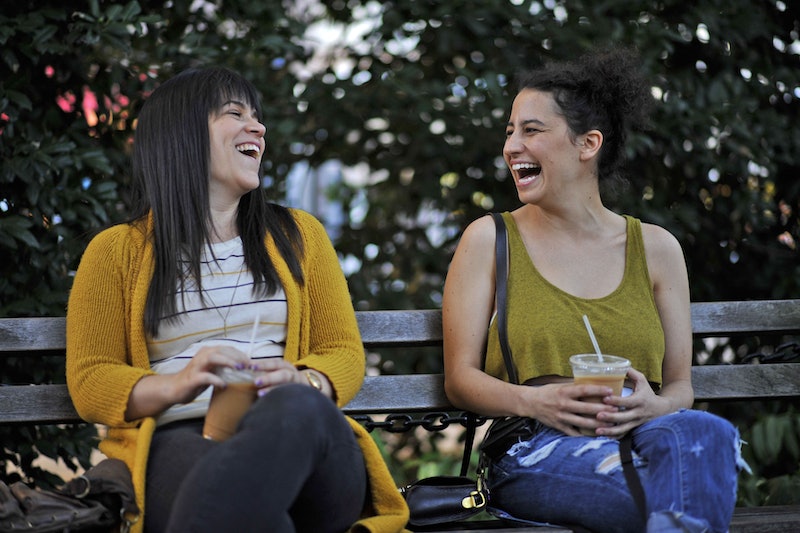 I don't know if you've heard the news yet, but Abbi and Ilana aren't going to be on the airwaves together forever. If you're mourning the loss, I've got 15 books you can read after Broad City ends, so you can extend the magic for just a little while longer.

Since its 2014 premiere, Broad City has made a name for itself as a raunchy comedy with heart. Based on the real-life experiences of creators and stars Abbi Jacobson and Ilana Glazer, the series centers on their characters — also named Abbi and Ilana — who are trying to carve out spaces for themselves in New York City. The series follows the two awkward, messy, potheads who are trying to get their lives together while also being alternatingly lazy and overworked. (So pretty much what I'm saying is, it's the most relatable show on television.)

All good things must come to an end, however, and that includes Broad City. The show will air its fifth and final season beginning Jan. 24. Watch all of Abbi and Ilana's final adventures, and then dig into these great books below, all of which will give you the same vibes as Broad City: