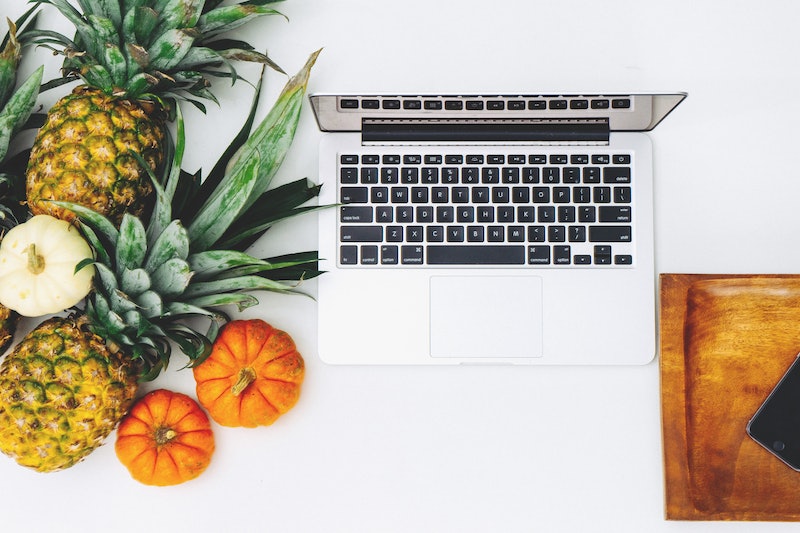 Have a new app that you are totally obsessed with? Are you a frequent user of cloud programs at home, in the office, or on the go? You can pretty much thank anyone sitting in a tech role for such brilliant technology. From designing interfaces to back-end coding, there are hands all over your favorite app before you even click “sign up.” I’m sure you already know about web designers and IT managers, but have you thought about the other totally surprising tech jobs that go into creating such beautiful technology?

Personally, as I was diving into different jobs within this world, I was shocked to see how many hands it takes to bring technology to life. I always knew that people in technology make lots of money, but now I understand why. Without these incredibly smart people, there is no way we would be where we are today.

For example, ever wonder how hacking is combated? Or how those problems are avoided? Well, there are actual hackers hired into companies to hack into systems, solve problems, and make sure that the “bad guys” don’t use the same hacking tactics. Without these employees, how would any of our information be safe?

Here are some other incredible jobs that are making the tech world what it is today.

Ever wonder how some of your favorite apps are just so darn easy, while others are nearly impossible? This is the clever work of the user experience designer, otherwise known as a UX designer. UX designers are in charge of creating a comfortable user experience within not just an online platform, but any type of technology that a human has to interact with. They do this by sketching out mock apps and hosting user tests to see what works well, doesn’t work well. A clear navigation within a website or an app is courtesy of a talented UX designer.

Not only do front-end unicorns develop the UX design, but they also code the look of the website or app using that design, and know how to properly design it with graphics, branding, site mapping, and much more. Also known as UX unicorns, this position is rare to come by. So, if you’re thinking about making a career change that will get you lots of dollar bills, this certainly is one to consider.

Pretty simple to conceptualize: black hat hackers are the villains, and white hat hacker are the heroes. White hat hackers use their skills to solve issues in security, helping people tighten up their security even further. Yes, there job is to literally hack the system in order to find ways to hack it before black hat hackers figure it out. Ready, set, HACK!

How many times have you pulled up the little yellow-orange man on your Google Maps at work to show off your hometown to your colleagues? You can thank google maps trekkers for this amazing technology! Back in 2013-2014, Google actually had people walk or bike around get a 360-degree view of different locations. Yes, they simply got paid to be a living Google Maps yellow-orange man.

Similar to other engineers, software engineers apply engineering when developing software for a system. This requires a ton of coding and a keen eye for design. Software engineers develop and test different softwares from a back-end perspective, helping to make a system work properly on the front-end.

Some people like to use fancy terms for this like “software quality assurance engineer,” but we all know what they truly are: paid to play video games! That’s right, these people play videogames and evaluate it before it’s released to the public. So if you’re significant other ever tells you they could play video games for a living, just tell them they should become a software quality assurance engineer and make that a reality.

Are you totally obsessed with all of the crazy gadgets you see on Amazon? Well, you can actually turn gadget playtime into a full-time job! That’s right — people actually review crazy gadgets for a living.

There’s probably an IT guy wherever you work, but have you ever thought about what management looks like within that team? Especially for larger companies, IT Managers work on the long-term vision when it comes to integrating modern technology with business structure, while also managing a team.

Having networked systems within your company doesn’t just happen automatically — there are people who have to actually create that kind of stuff. Computer Systems Administrators create systems to make a better workflow within your company by maintaining equipment, fixing any networking issues, and investing in new technologies to make sure companies are using the best computer systems.

“It’s in the cloud” has become a common phrase amongst most, and we can thank cloud architects for that. They are the ones overseeing any cloud programs that your company could be using, designing any products needed for it, managing and fixing any bugs, and keeping the cloud alive. Also, the job title is freaking amazing.

Although there isn’t a set position title for this work, there are people out there that work closely with facial recognition technology. This technology is still developing, but could mean serious changes when it comes to court cases.

So how totally obsessed were you with Beauty And The Beast? You can thank CG artists for creating a very realistic beast in that movie. These artists work on computer graphics within pictures and film, making the imaginable actually possible on screen.

That’s right, you can actually pilot a drone for a living. The film and television industry seem to be kind of obsessed with drone shots these days. Just imagine getting fly drones all day, and bumping shoulders with some of your favorite celebs. Dream job.

DevOps Engineers are the people trying to marry software development and information technology operations together, making sure that the two categories of workers are working together to collaborate on any software delivery and infrastructure changes that a company may need.

Pretty much how it sounds, data scientists are the people taking massive amounts of data (like spreadsheets and Google Analytics) and putting them into normal people terms, giving the larger team a picture of what that specific data means and how the team can improve.

Ever wonder why some companies pop up on Google sooner than other companies? This can result in proper handling of search-engine optimization, or SEO. Most people working in the digital media space has heard of SEO before, but some companies actually pick up search engine experts to specifically focus on making that company a more common search engine result.

More like this
Ashamed Of Your Screen Time Stats? Here's How To Change That
By Alexis Morillo
How To Turn Off TikTok Profile Views So You Can Stalk Other Accounts In Secret
By Alexis Morillo
This Wordle Rival Is Taking Social Media By Storm
By Sam Ramsden
19 Instagram Captions For Celebrating Black History Month
By Ayana Lage
Get Even More From Bustle — Sign Up For The Newsletter
From hair trends to relationship advice, our daily newsletter has everything you need to sound like a person who’s on TikTok, even if you aren’t.