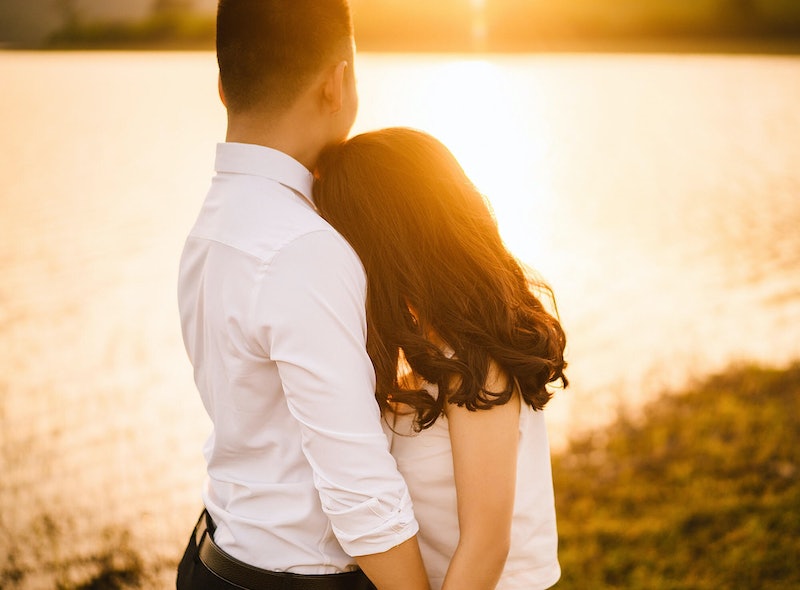 In these dark days of swiping, ghosting, and underwhelming dates where both of you dutifully trudge through canned responses about jobs and siblings and hobbies, it’s easy to conclude that romance is dead, a quaint old custom that society occasionally revisits, but is largely forgotten, like the curtsy, cursive writing, and democracy. But don’t despair yet! The men of the Reddit are here to tell you that romance is alive and well, and to share the romantic gestures that make them melt.

Romance and romantic gestures have traditionally been constrained by strict, gendered parameters. Inside these confines, women were doe-eyed, virginal, passive softies who spent all of their time and energy daydreaming about Prince Charming, and waiting around until he came to sweep them off their pedicured feet. Men were tough horndogs who didn’t really go in for the whole romance thing (because meat, cars, sports, etc.), but they ultimately drove the action — the onus to perform romantic gestures resting squarely on their shoulders. For the most part, these restrictive norms made for a bunch of impatient women and put-upon men, with everyone involved sexually and emotionally frustrated.

Thankfully, gender roles in romance have begun to blur, but as with so many gendered issues, it has been largely one-sided — women are (for the most part) allowed to be more masculine (we can be more active and direct), but often men still aren’t allowed to explore their femininity (because what’s more embarrassing than being like a woman, I guess?).

Men aren’t generally allowed to be on the receiving end of romance in the same way women are, and according to the guys of Reddit, they would certainly like to be. Of course! What living, breathing human being doesn’t want to be showered with love and compliments and cuddles once in a while?

This thread is a good reminder that at the end of the day, underneath all of the limits and expectations placed upon us because of our gender, race, creed, or sexuality, we’re all just fragile, damaged, and vulnerable bags of bones and flesh and stardust who want to feel seen and heard and loved.

So check out what really makes men melt, and for the love of God, people, scratch their heads!

More like this
20 Women Reveal Exactly How Long It Took Them To Get Over Their Ex
By Amanda Chatel and Lexi Inks
The 19 Best Tweets & Memes About Bisexual Awareness Week
By Lexi Inks
21 Signs You're Not In Love Anymore
By Sara Altschule, Kathleen Ferraro and Carolyn Steber
Are Quality Time & Gift-Receiving Love Languages Compatible?
By Lexi Inks
Get Even More From Bustle — Sign Up For The Newsletter