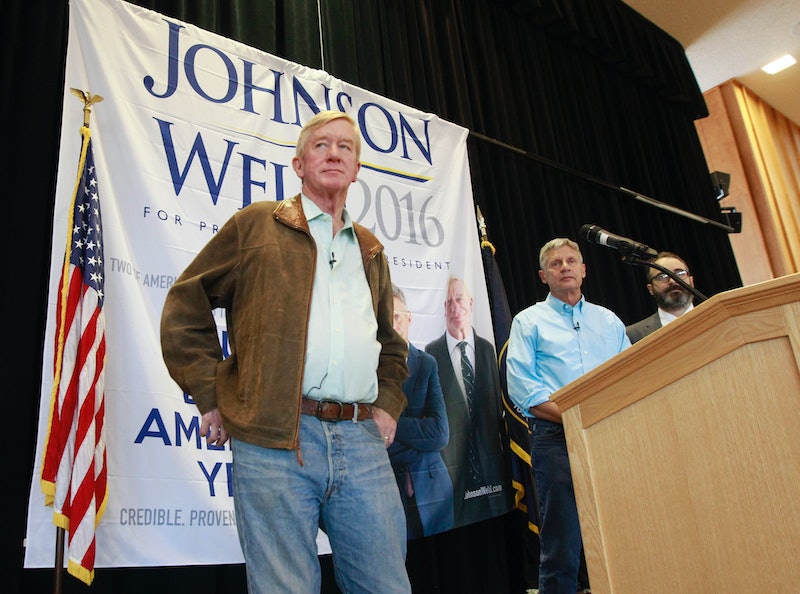 On April 15, a former governor stepped up to challenge POTUS in the primaries. And for those wondering what Bill Weld facts there are to know about Trump's Republican challenger, you might be surprised that this technically isn't the first presidential campaign Weld has been involved in. What's more, his reason for running shows that he isn't afraid to take on Trump in the coming months.

According to CNN, in an interview with Jake Tapper on The Lead on April 15, Weld explained that part of his motivation to run had to do with his fear for "the Republic" under Trump's presidency. He said, "I really think if we have six more years of the same stuff we've had out of the White House the last two years that would be a political tragedy, and I would fear for the Republic. I would be ashamed of myself if I didn't raise my hand and run."

Getting even more specific, Weld argued that Trump "mocks the rule of law," adding later, "I've never seen such bitterness in this country." Weld was the vice presidential nominee for the Libertarian ticket in 2016, with Gary Johnson as his running mate. Here's what you need to know about who he is, where he's from, and where he stands on some key policies: