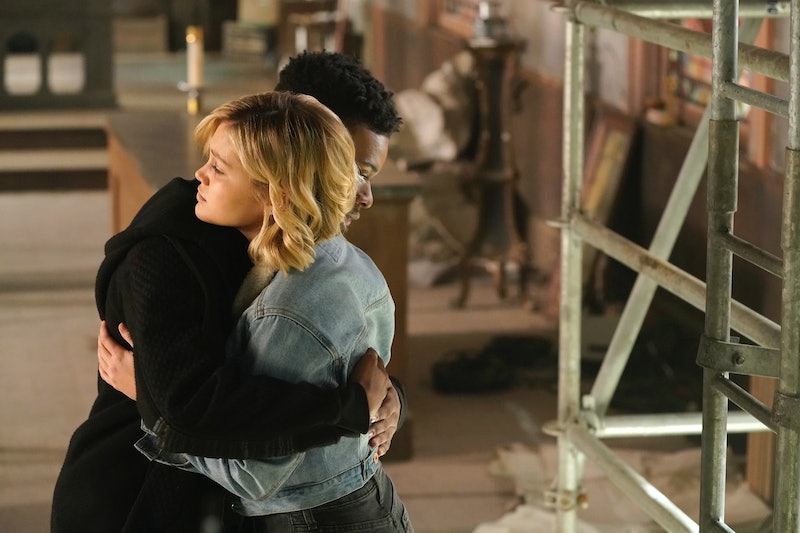 Spoilers ahead for Cloak & Dagger’s “B-Sides” episode. What would happen if Ty and Tandy met under completely different circumstances? That question was explored in Tandy’s sedated mind as Andre Deschaine, who revealed himself to be both a person with powers and the true mastermind behind the trafficking ring, showed the flip side of how the Divine Pairing would have met and ignited their powers. The end of the episode concluded with Tandy’s essentially losing all her hope and handing over her power, which isn’t good considering she is being wheeled into a hotel room. There are so many questions that Cloak & Dagger still has to answer in Season 2 and not a lot of time left considering there are only 4 episodes left.

Right now, there is so much going on around New Orleans’ teenage heroes as they continue to stretch the limits of their powers and face their toughest challenges yet. And, with the introduction of new characters, appearances from old faces, and a lot of loose ends, Cloak & Dagger is poised to end this season with a bang. But, before Tandy and Ty wrap up the finale with their final stand, these lingering questions need to be addressed so fans can have some peace.