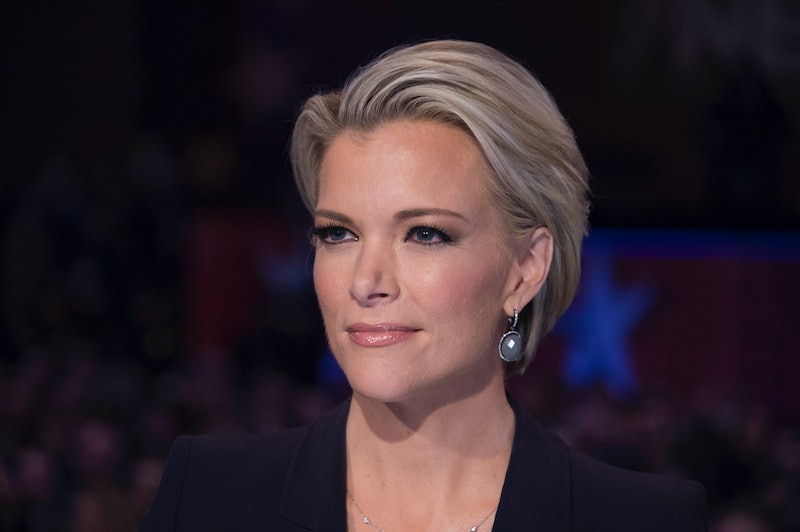 After 12 years working for Fox News, Megyn Kelly is leaving the network for NBC News. While she's previously stated that she's not part of either of the two major political parties in the U.S. (“I have voted for both Democrats and Republicans,” she told Variety. “I’m an independent.”) Kelly is usually perceived as a conservative public figure. Now that she's moving to a less Republican-leaning network than Fox, the jokes about her past have been flying on social media. Kelly announced the move in a short statement posted on her social media accounts:

Over a dozen years ago I started at Fox News in a job that would change my life. Now, I have decided to end my time at FNC, incredibly enriched for the experiences I've had. I have agreed to join NBC News, where I will be launching a new daytime show Monday through Friday, along with a Sunday evening news magazine program. I will also participate in NBC's breaking news coverage and its political and special events coverage.

While I will greatly miss my colleagues at Fox, I am delighted to be joining the NBC News family and taking on a new challenge. I remain deeply grateful to Fox News, to Rupert, Lachlan and James Murdoch, and especially to all of the FNC viewers, who have taught me so much about what really matters. More to come soon.

Kelly found herself at the center of the national spotlight several times during the 2016 election. After then-candidate Donald Trump felt attacked by a question she asked about his treatment of women during the first debate of the Republican primaries, the businessman made Kelly a regular target of his insults for months. Despite the heightened attention, though, Kelly has had a prominent career in media for years. In 2014, she was the only woman in media to be included in Time's 100 Most Influential People list. In 2016, she was honored at Variety's Power of Women ceremony.

Still, there are many decent reasons to find her move to NBC a little amusing ― at least, according to these seven tweets and jokes about her career change.