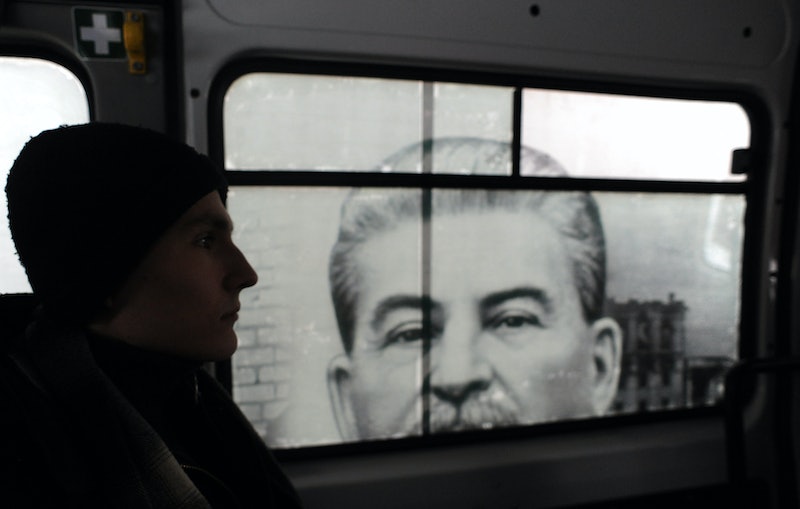 Kellyanne Conway may have created a new term when she said that White House Press Secretary Sean Spicer had only presented "alternative facts", but she didn't create the concept. Alternative facts have been used throughout history, but when you see them come up in history class, your teacher generally refers to them as outright lies. They come up fairly frequently; after all, they are a common and powerful propaganda technique.

Here's how it works: first, the government sets a precedent of lying to the press. Some people believe the government and some believe the press, assuming that they report what is actually correct. This creates an even deeper divide within society — the people who take what the government is saying at face value, and the people who are willing to question it. Finally, when there are two different versions of "the facts" available, some segment of the population will begin to believe that there are simple things that are "unknowable." Facts become suggestions. And once you've reached that point, the press' facts are, in many cases, no better than the governments "alternative facts."

If it sounds like the country is standing on shaky ground right now, well, it is. Numerous unsavory regimes in history have used this strategy to great effect, particularly in the 20th century. Here's a look through some examples of that, just so you recognize exactly how dangerous this is — and how imperative it is to fight against it at all opportunities.