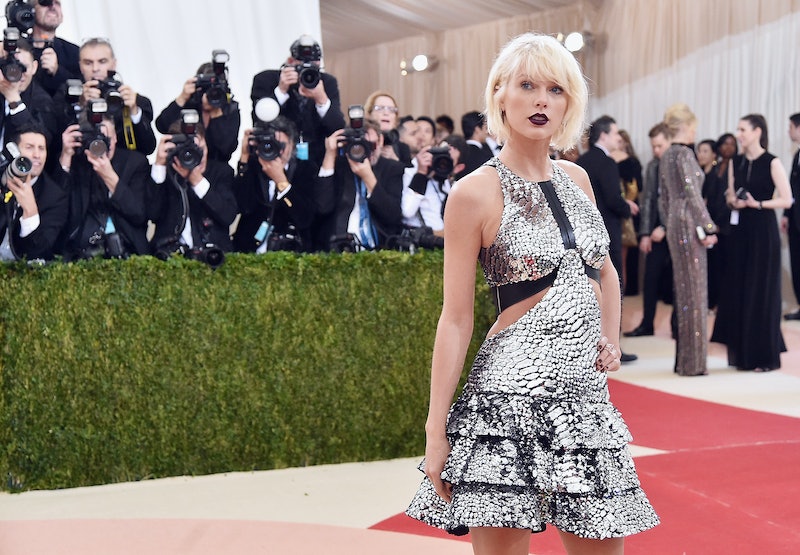 The Met Gala hosts the red carpet of the season, where attendees dress in their own interpretations of the theme of that year's Costume Institute exhibit. While the themes have varied over the years, there were times where the Met Gala should have been more political. Fashion isn't just aesthetics; it's also an outlet to tap into our zeitgeist and either highlight or critique a certain aspect — whether social, political, or economical — that might be wrong. For example, a big part of the reason we have a punk style is because twenty-somethings were fed up with the economic hardships their government put them into in the '70s. The impetus of the mini skirt trend was a sexual revolution in the late '60s that helped propel women into independence. Having said that, it wouldn't be misplaced to a see a more political stand on fashion's most buzzed about red carpet.

While Met attendees aren't actually required to follow the theme — it's merely encouraged — there were times where it would have been interesting to see A-listers really commit to the exhibit and help flesh out what it was trying to say. Because with politicized costumes and outfits comes an opening to have a conversation or, at the very least, a moment of thought. Ahead are the times where the Met Gala could have been more political!