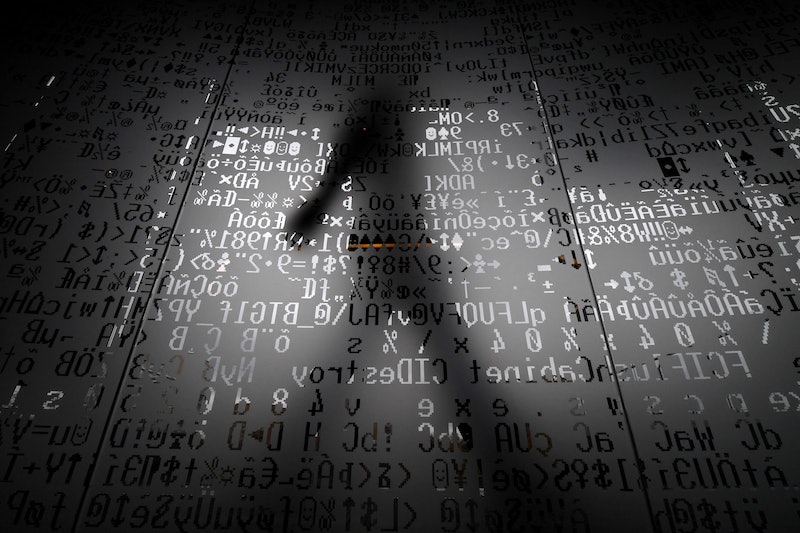 Russian President Vladimir Putin "ordered an influence campaign" against recent U.S. elections in an effort to "denigrate" Democratic nominee Hillary Clinton after developing "a clear preference for President-elect [Donald] Trump," a declassified report released Friday by U.S. intelligence agencies concluded. Released by the Office of the Director of National Intelligence, the report — which summarized an investigation conducted at the request of President Barack Obama — alleges Russia executed a comprehensive cyber campaign.

Although the report states all three U.S. intelligence agencies involved in the investigation – the Central Intelligence Agency (CIA), the Federal Bureau of Investigation (FBI), and the National Security Agency (NSA) – "have high confidence in" their judgements on Russia's attempt to influence the 2016 U.S. presidential election, not everyone seems to have been convinced.

After meeting with the heads of several U.S. intelligence agencies on Friday Trump still seemed hesitant to accept their report on Russia's meddling in the 2016 election. "While Russia, China, other countries, outside groups and people are consistently trying to break through the cyber infrastructure of our governmental institutions... there was absolutely no effect on the outcome of the election including the fact that there was no tampering whatsoever with voting machines," Trump said in a statement released after the meeting.

Yet, while Trump is right in noting that intelligence agencies haven't found evidence that suggests machines involved in the vote count were compromised, his claim "there was absolutely no effect on the outcome" is less easily confirmed. Emails leaked through WikiLeaks in an attempt to disparage Clinton's presidential campaign were repeatedly cited by Trump himself as evidence of his Democratic opponent's alleged corruption and were thought to have played a major role in Clinton's election loss.

Although the report released Friday is a declassified version of the intelligence agencies' original report – meaning it doesn't provide full supporting information in order to protect specific intelligence, sources, and methods – it's still provides a fairly in-depth scope of information. Here are seven of the most unnerving quotes from the declassified report on Russia's alleged attempt to influence the 2016 presidential election:

1. "Russian efforts to influence the 2016 US presidential election represent the most recent expression of Moscow's longstanding desire to undermine the US-led liberal democratic order."

While not altogether surprising, it's still a shock to hear U.S. intelligence agencies confirm that a foreign government is, and has been, actively working to destabilize democracy in the United States.

2. "Russia’s goals were to undermine public faith in the US democratic process, denigrate Secretary Clinton, and harm her electability and potential presidency. "

3. "These activities demonstrated a significant escalation in directness, level of activity, and scope of effort compared to previous operations."

4. "Putin and the Russian government developed a clear preference for President-elect Trump."

Although it's impossible for anyone but Putin to say exactly why Russia would prefer to see Trump in the White House, their preference does raise some serious concerns as to whether they believe a Trump presidency would be more beneficial to Russia than a Clinton one.

The report claims Russia's attempts to undermine the U.S. election included a blatant propaganda campaign, the disclosure of data (aka emails) obtained through hacks, and "intrusions" into state and local electoral boards. However, the report does state that the system types targeted by Russian actors "are not involved in vote tallying," meaning there is no evidence that Russia directly altered the vote count.

6. "In July 2015, Russian intelligence gained access to Democratic National Committee (DNC) networks and maintained that access until at least June 2016."

In an effort to collect information on groups viewed as "likely to shape future US policies" Russian intelligence services hacked into the Democratic National Committee network and were able to maintain that access for at least a year, according to U.S. intelligence agencies. According to NPR, the DNC was reportedly not even aware there was something funny about their network until April 2016.

7. "The Kremlin and the intelligence services will continue to consider using cyber-enabled disclosure operations."

U.S. intelligence agencies said they believed "Putin's public views of the disclosures suggest the Kremlin and the [Russian] intelligence services will continue to consider using cyber-enabled disclosure operations because of their belief that these can accomplish Russian goals relatively easily without significant damage to Russian interests." It's unnerving to think such cyber campaigns could become the new norm in international affairs, but that's exactly what Friday's report warns.

"We assess Moscow will apply lessons learned from its campaign aimed at the U.S. presidential election to future influence efforts in the United States and worldwide," the report said. It alleged that Russian intelligence services would likely be emboldened for future campaigns as they likely viewed their efforts to influence the 2016 election to have been a success despite the campaign not having gone unnoticed by U.S. intelligence agencies.