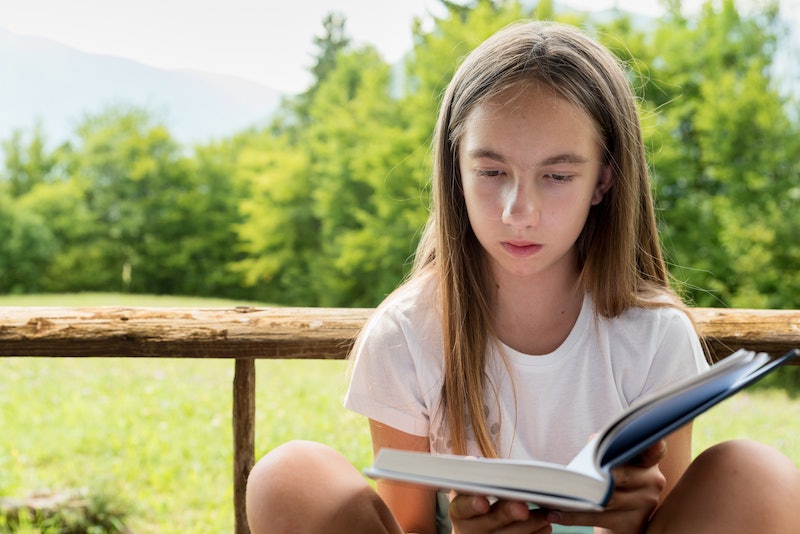 We may be many centuries beyond the age of the Puritans, and yet Puritanical views on everything from how much we should work to what we should do with our free time persist. Nowhere is this more apparent, however, than in all the small ways we shame girls and young women every day. From an early age, we teach kids that girls should look a certain way, like certain things, and behave a certain way — and that to deviate from these expectations is wrong. What’s more, we often teach these lessons through shame, which justperpetuates the whole vicious cycle.

You know what the really bananas thing is? Shame is not an effective tool. Studies have found that fat shaming doesn’t make people anymore likely to cleave their bodies to specific beauty standards; psychologists have written that shaming kids doesn’t work as a behavior modification technique; and, indeed, shaming kids can have some lasting psychological effects — not necessarily good ones. Shame doesn't do anything but make people feel bad. And what's the point of that?

Really, though, these aren’t the kinds of lessons we should be teaching at all — either through shame or through other methods. What all of these small ways we shame young women daily have in common is that they prevent growth, rather than foster it. No matter how hard I try, I just cannot figure out why we would want to do that— why we would want to set kids up for failure from such an early age. And yet, we keep doing it anyway — through these and countless other daily habits: