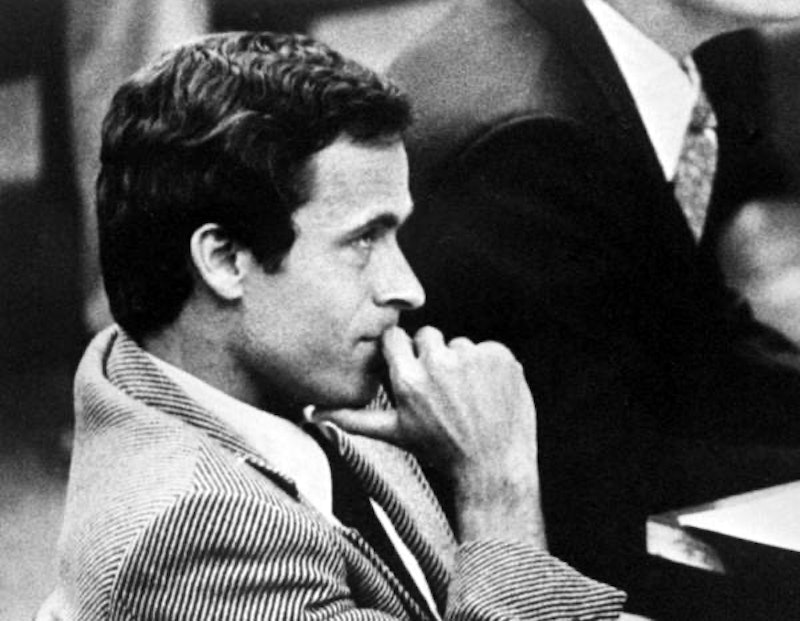 Our society tends to be incredibly rigid in its ideas of what people “should” and “shouldn’t” do — which, honestly, might be why I’m so fascinated by people who consciously buck the trends. This group of people, of course, includes a wide variety of psychopaths from history — not because I endorse their actions or behaviors (far from it), but because those actions and behaviors are so far outside the realm of what’s generally considered acceptable that it’s actually really informative to look at how society deals with it.

But when I say “psychopath,” I’m not just talking about the Patrick Batemans of the world; there’s a lot more to it than that. Psychopathy in and of itself is actually quite controversial, although there is a standard way to measure it: The Psychopathy Checklist-Revised (PCL-R). Developed by Robert Hare, the PCL-R uses a standardized interview to measures people on several different traits associated with psychopath — things like grandiosity, arrogance, guilt, empathy, and impulsive and criminal behaviors.

Indeed, psychopathy is widely misunderstood, and myths about what it is and who might have it have proven to be extraordinarily persistent. For one thing, it doesn’t actually have its own entry in the DSM-5; as a study from 2013 noted, its closest relative is antisocial personality disorder, so sometimes, the terms “psychopathy”and “sociopathy” are used to refer to people with this disorder. Qualities that are characteristic of antisocial personality disorder include charm in spades, which is often used to manipulate people; a lack of empathy for others; an inability to learn from the negative consequences of certain behaviors; and a disregard for right and wrong.

But — and perhaps more importantly — that’s not the only thing we often get wrong about psychopathy; indeed, as a Scientific American piece from 2007 pointed out, many of the common beliefs the public has about psychopaths — that they’re all violent, that they’re all psychotic, and that they’re untreatable — aren’t actually true. Some psychopaths are violent, but they’re not necessarily so; they’re rarely psychotic; and although psychopathic personality traits are hard to change, specific behaviors can be addressed through treatment.

It’s fascinating, is what I’m saying. Or at least, I think it is. Maybe you do, too — in which case, let’s take a look at a couple of history’s psychopaths just because it is so very, very interesting.

First, though, a caveat: There’s a reason I’m calling the folks listed here suspected psychopaths. The first use of the term itself didn’t occur until the end of the 19th century, which means that anyone who may have had psychopathic tendencies before then wouldn’t have been diagnosed as such — and besides, unless a diagnosis has been made by a professional, we can never say for sure whether or not someone has psychopathy. (We don’t diagnose strangers through the internet.)

What we do know about the behaviors of the following people from history indicates that they might have exhibited psychopathic tendencies — even though, since they’re all many years, centuries, or decades dead, obviously it isn’t possible for any modern-day experts to examine or diagnose them first-hand. Still, though: It’s worth thinking about, no?