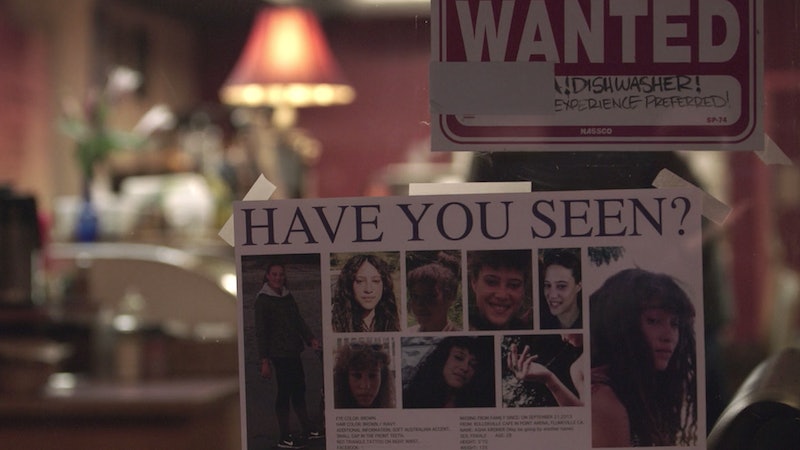 Unless you've been living under a rock, you'll likely be familiar with Netflix's harrowing, yet extraordinary documentary Don't F*** With Cats. The three-part true crime series follows the story of a disturbing online video which goes on to spark a massive internet search for the man responsible. However, when the investigation takes an even darker turn, not even those closest to the case could've imagined what came next. Following its release last year, the documentary enjoyed an immense audience reaction, and if you were left gripped by Netflix's recent offering, here are documentaries like Don't F*** With Cats to stream in the UK.

If investigative true crime is your thing (and how could it not be?), there are plenty of brilliant options out there, many of which touch upon subjects including a mysterious unsolved murder, a baffling missing persons case, a truly terrifying abduction, and much more — and the best part? They're all available to stream on some of the UK's most popular streaming platforms, such as Netflix, Amazon Prime, BBC iPlayer, and beyond. So, if you're looking for you next true crime fix, look no further, because these Don't F*** With Cats alternatives will most definitely be right up your street.