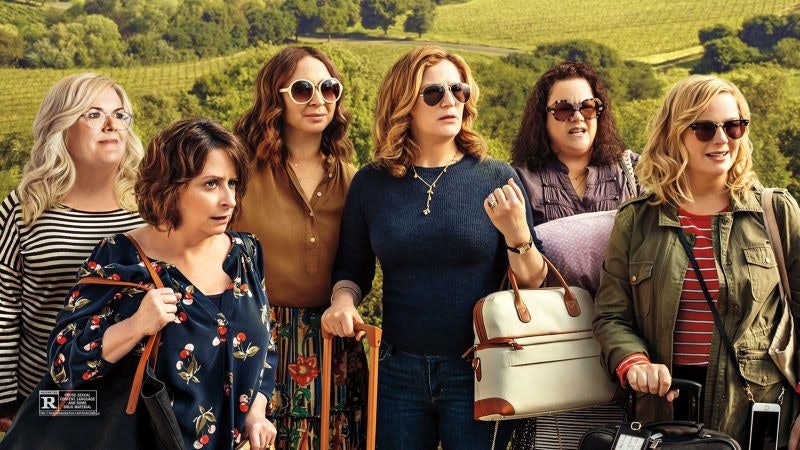 As hard as it might be to believe, we're already a few days into May. Summer's right around the corner, and while that change might not be reflected just yet in the weather (seriously, can we put away our jackets yet?!), the entertainment world is right on-board. The movies and TV shows streaming in May range drastically in terms of genre and scope, but many of them feel like true summer hits — the kind of pop culture you can totally imagine watching at home to relax after a long day spent hanging at the beach or enjoying an outdoor happy hour.

Even the content coming this May that doesn't have a summer feel is still worth checking out, though, especially the films and TV series that are available via streaming services like Netflix and Amazon Prime. The large list of releases out this month includes everything from sweet rom-coms to biting dark comedies to terrifying true crime stories. Whatever your interest is, there's most definitely something for you heading to streaming sites at some point this May. To make things easier, though, here are the Bustle Entertainment team's top nine picks for what to stream this month.

More like this
Here’s Everything Coming To & Leaving Netflix In October
By Jake Viswanath
Gabby Petito’s Family Responded To The New Lifetime Movie About Her Final Days
By Grace Wehniainen
What’s New On Netflix: Ana De Armas’ 'Blonde' & A Nick Kroll Special
By Arya Roshanian
What’s New On Netflix: Meet 'The Real Bling Ring'
By Arya Roshanian
Get Even More From Bustle — Sign Up For The Newsletter