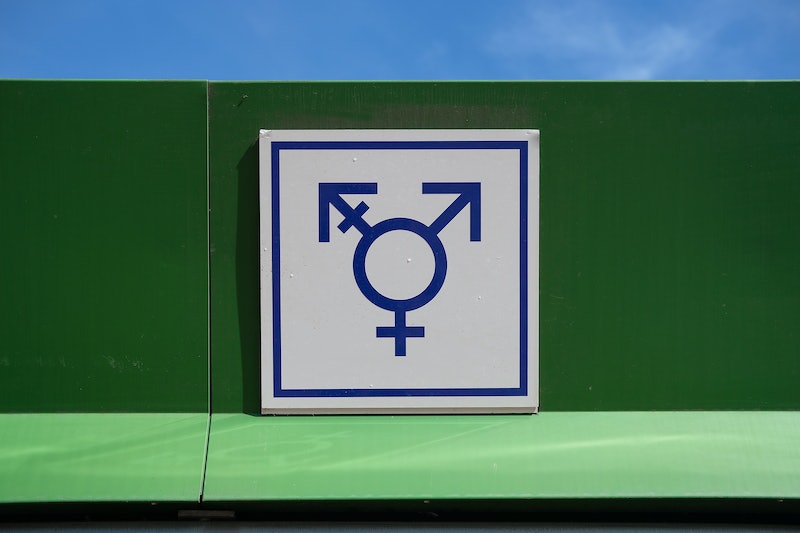 An all-male, historically black college in Atlanta, Georgia, has adopted a new policy that will soon allow for the admission of some transgender students. Morehouse College will begin admitting transgender men in 2020, the university announced Saturday, adding that transgender women will still be excluded from admission.

"In a rapidly changing world that includes a better understanding of gender identity, we're proud to expand our admissions policy to consider trans men who want to be part of an institution that has produced some of the greatest leaders in social justice, politics, business, and the arts for more than 150 years," Terrance Dixon, Morehouse's vice president for enrollment management, said in a statement released Saturday. "The ratification of this policy affirms the college's commitment to develop men with disciplined minds who will lead lives of leadership and service."

According to an explainer of the policy provided by Morehouse, individuals who identify as non-binary or gender non-conforming are also eligible for admission. However, the new policy does not allow for individuals who identify as women to be considered for admission. What's more, the college states that students who transition from male to female will no longer be eligible for matriculation at Morehouse. "Once admitted to the College, all students are expected to self-identify as men throughout their education at Morehouse," the college stated.

Students seeking exemption from this rule may, however, appeal in writing to the college, addressing why they desire to continue their education at a school "explicitly designed for men," an overview of the new policy stated. A three-person committee appointed by the university's president would then review the student's appeal and issue a decision. Students who disagree with whatever decision that committee comes to may attempt to appeal the decision with the university's president.

Some past and present students have expressed frustration with this aspect of Morehouse's new policy. Morehouse senior Tatiana Rafael, who identifies as a trans woman, told CNN she felt the university was "missing a chance to be progressive and inclusive" by excluding transgender women.

Morehouse graduate Titi Naomi Tukes described the policy as "half-baked" in remarks to BuzzFeed News, adding that it would result in transgender women being "antagonized and expunged from the college."

Despite the new policy, Morehouse said it would continue to use the masculine pronouns and other gendered language, including the language of brotherhood, that university officials felt reflected its mission. "The mission of Morehouse is to develop men with disciplined minds to lead lives of leadership and service," Morehouse's new Gender Identity Admissions and Matriculation Policy stated. "This policy is intended to support every individual's right to self-identification and ensure the continued pursuit of the College's distinctive mission."

The college encouraged those applying for admission who might have what the university described as "a conflict between the student's self-identified gender and the sex that appears on documentation such as academic transcript or documents provided as part of the financial aid process" to contact Morehouse's Office of Admissions to discuss both their gender identity and their desire to attend an all-male college.