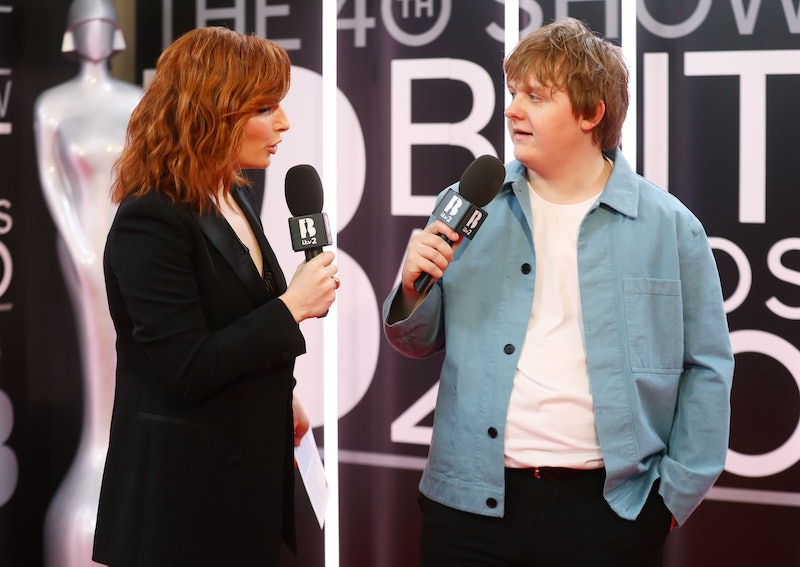 We’re fully into the swing of award season, and tonight marks one of the biggest days in British music with The BRIT awards. It’s the 40th BRITs, and this year’s is set to be a corker. But will the BRITs 2020 be broadcast live?

The BRIT awards will indeed be broadcast live, and you can catch the whole show on ITV1 from 8 p.m. to 10 p.m. If you’re keen for even more coverage and all the red carpet looks, tune into ITV2 from 7 p.m. Or you can watch from the BRIT Awards YouTube channel.

Although the awards are live now, they haven’t always been. They were actually pre-recorded for about two decades, with 2007 marking the first time the ceremony went live again. In 1989, Mick Fleetwood from Fleetwood Mac and singer Samantha Fox hosted a show that the BBC described as “shambolic” leading to ceremonies being pre-recorded. Plus, as it often goes with musicians, they can be a bit rock ‘n’ roll. Who can forget when the lead singer of Pulp, Jarvis Cocker crashed Michael's Jackson’s performance and mooned on stage in 1996? Or Oasis vs everyone? So pre-recording worked as a bit of a safety net from all the antics.

In 2020, there will be some star-studded performances from some BRITs the nominees. Billie Eilish, who recently cleaned up at the Grammys, will be performing her new James Bond track, as will new-comer Celeste who has already received The Rising Star award. National Treasure Stormzy and fan fave Harry Styles along with Mabel and Lewis Capaldi will also be taking to the stage too.

The acts this year may be reasonably diverse, spanning genre, gender and race, but sadly this isn't exactly reflect the nominations. In fact, the BRITs have been slammed this year for the lack of non-male nominees. Only three women were nominated in mix-gender categories. Hopefully 2021 will bring a nominee list as diverse as it's performance one.