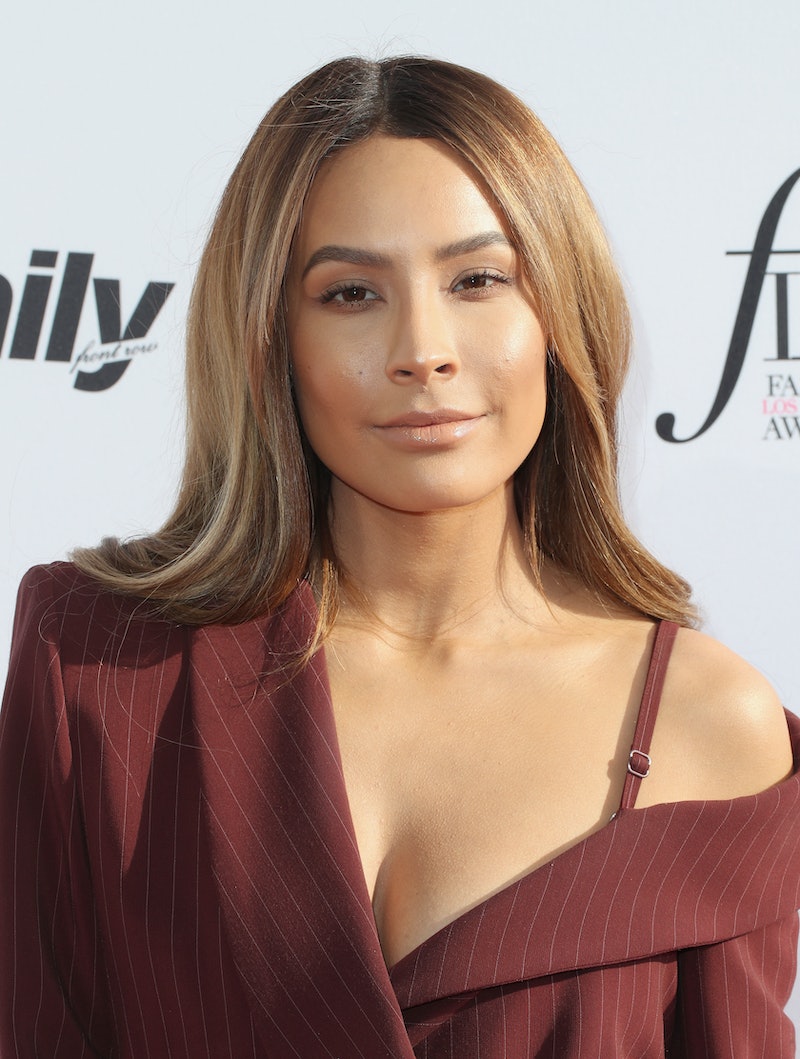 Spring is fading and summer is fast approaching which means that fans of the outdoors are probably looking for their new go to sunglasses. The good news is that they exist. The new Quay x Desi High Key colors in black fade and silver have officially made their debut, and they're sure to be everyone's new must-haves for summer. Are they sold out, though? There's some good news for fans of the sunnies, but act fast!

The Quay x Desi High Keys are some of the most popular sunglasses on the market right now, and fans will be happy to hear that as of press time, the black fade and silver High Keys are still available on the Quay Australia website. Retailing for $65, the sunnies have been seen on celebrities like Khloe Kardashian and Kylie Jenner only adding to their already existing popularity since they're created by beloved YouTube beauty blogger Desi Perkins.

The sunglasses also come on the heels of her earlier launch of the Quay Sahara sunnies in yellow, olive, and orange fade. Basically, the family of Quay x Desi seems to be ever expanding, and fans don't seem to mind. If they want to snag the new silver and black fade High keys, though, they need to move quickly according to Quay's Instagram.

In the caption for the image posted to the Quay account, the brand explains that while the sunnies are still available, but that they're selling out fast. One look at these beauties, and it's clear why they would.

Some fans, though, are still debating the purchase

For those debating, though, making a purchase now is probably best.

Others are stoked about their already made purchases, and they should be. If you want to snag the new Quay x Desi High Keys in black fade and silver, head over the Quay website now. They won't last much longer.

More like this
Jecca Blac’s New Brow Drop Was Inspired By Your Fave Drag Queens
By Justine Knight
How To Get Your Hands On The Pat McGrath X Supreme Nail Kit
By Justine Knight
17 Brilliant Beauty Advent Calendars You’ll Want To Snap Up For Christmas 2022
By Justine Knight
Does Valentino’s Twin Liner Live Up To The TikTok Hype?
By Olivia Rose Ferreiro
Get Even More From Bustle — Sign Up For The Newsletter