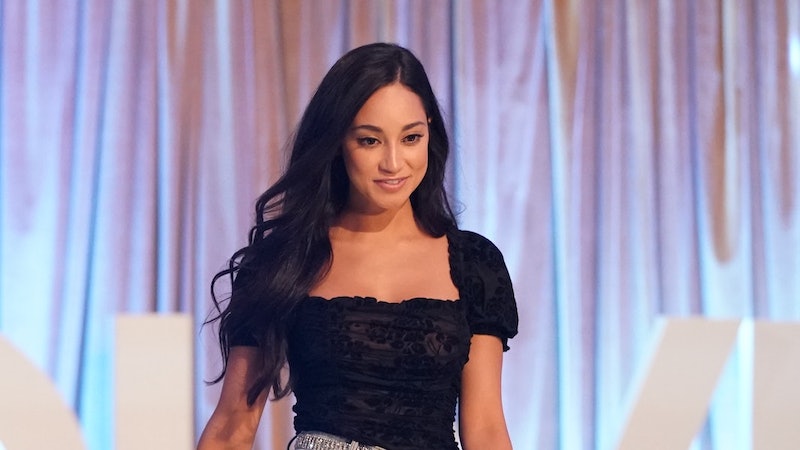 After much controversy, Bachelor contestant Victoria Fuller apologized for her “White Lives Matter” scandal. The reality TV star issued a statement via her Instagram Story on Saturday that expressed remorse for her past involvement in a “Marlin Lives Matter” campaign that featured her in “White Lives Matter” clothing. While she has since cited the slogan as marine conservation efforts to raise awareness about endangered marlin whales, Victoria quickly came under fire for the photo shoot last month given its rendering of White Lives Matter, a neo-Nazi group created in response to Black Lives Matter.

"I would like to sincerely apologize for my involvement with We Love Marlins. My intention was only to support an endangered species,” Victoria wrote on Saturday. “I want to say that I unequivocally reject the beliefs of the white lives matter movement or any propaganda that supports racism of any kind. I would like to specifically apologize to people of color that are affected by racism daily.”

She added, “It was never my intention to add fuel to the racial fire in this country. This has truly been an educational moment for me and I hope to be a voice against racism moving forward. I hope I can be shown grace as I navigate through this process.”

The apology comes after Cosmopolitan pulled Victoria and Peter Weber’s cover earlier this month. While on a group date in Costa Rica, Victoria won the challenge that culminated in a digital cover for the magazine. However, Cosmopolitan editor-in-chief Jessica Pels issued a statement on Feb. 3 that explained the publication’s decision to pull the cover. “In my view, the nature of the organization is neither here nor there — both phrases and the belief systems they represent are rooted in racism and therefore problematic," the statement read, in part. “Unequivocally, the White Lives Matter movement does not reflect the values of the Cosmo brand."

On the heels of Cosmo’s decision, Peter defended Victoria in an interview on the Build series. "All I can speak on is the time I was able to spend with Victoria throughout this experience, and I truly enjoyed my experience with her," he said. "I really feel like she’s a good person... I just hope that people can form their opinion on her based on what they see between the two of us and her time on the show. She’s not perfect, I’m not perfect, no one’s perfect."