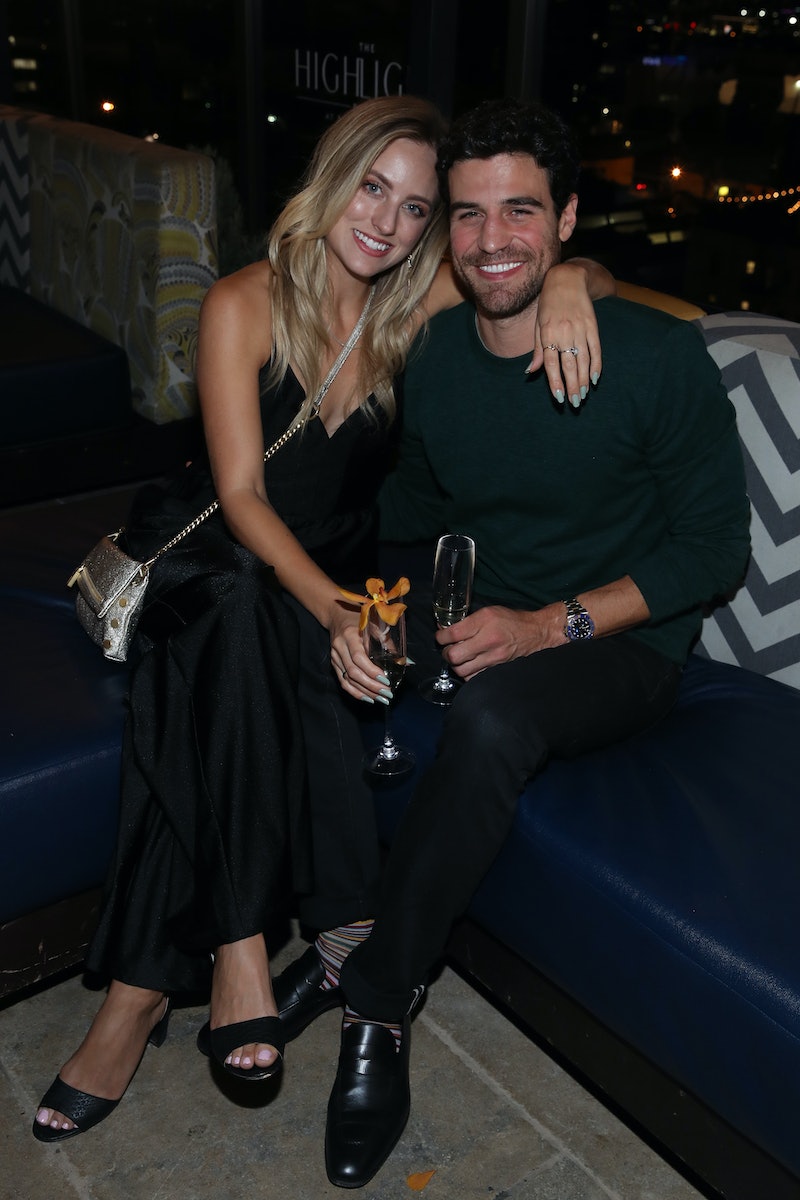 Some Bachelor Nation breakups you can see coming from a mile away, while others take you completely by surprise. In the case of Bachelor in Paradise duo Kendall Long and Joe Amabile, their split came as a shock. And fans weren't the only ones blindsided by the breakup. As she revealed in a new episode of her podcast, Kendall had every intention of marrying Joe down the line, prior to their separation, and was shocked to learn that her BiP beau wanted them to ultimately go their separate ways.

“I did not see it coming,” Kendall explained during Tuesday, Feb. 11's episode of her podcast Down to Date, as per People. Speaking to her listeners, Kendall opened up about what exactly brought their seemingly adorable relationship to an end. “Every relationship has issues, but I feel like — with Joe and I — we were best friends. Everything was fun, we were getting a dog together. We had just moved in.”

That's definitely the vibe they were giving off to the public on both of their Instagram accounts. They always seemed so happy together, which is what made the news of their separation so shocking. And like so many of their followers, Kendall was confident that she and Joe were in it for the long haul — with the possibility of wedding bells in their future. “I thought Joe and I were going to literally be married," Kendall admitted. "If anyone knows me, I’m not the person that plans my wedding and I was literally doing that with Joe."

So what made things go so sideways so fast? It turns out that their biggest hurdle is one that many long distance couples face: geography. Though he tried living in California for a while, Joe ultimately wanted to move back to Chicago to be closer to his family, friends, and business. (What is Grocery Store Joe without his grocery store?) However, Kendall's life is based in California, and she didn't want to move to Chicago.

So they came to the only logical conclusion, deciding that “because of where we ultimately want to end up being in our future, we can’t be together. It was sort of a mutual thing after he decided to move to Chicago.” And while she had hoped that he would change his mind, she has no hard feelings. Instead, she's trying to take a positive lesson from their relationship. “Something weird about ending something with someone that you thought you were going to marry [is] you almost feel like you have such a better idea of what you’re looking for,” Kendall added.

Kendall wasn't alone in thinking an engagement could be on the horizon for the two of them, though. Back in December of 2019, Joe admitted to Entertainment Tonight that marriage was definitely on his mind as well. "We've talked about [engagement]," he said. "I don't think either of us are scared of it... I could see it happening in somewhat the near future."

Sadly, that ended up not being the case, but at least the former couple were able to part ways on good terms.