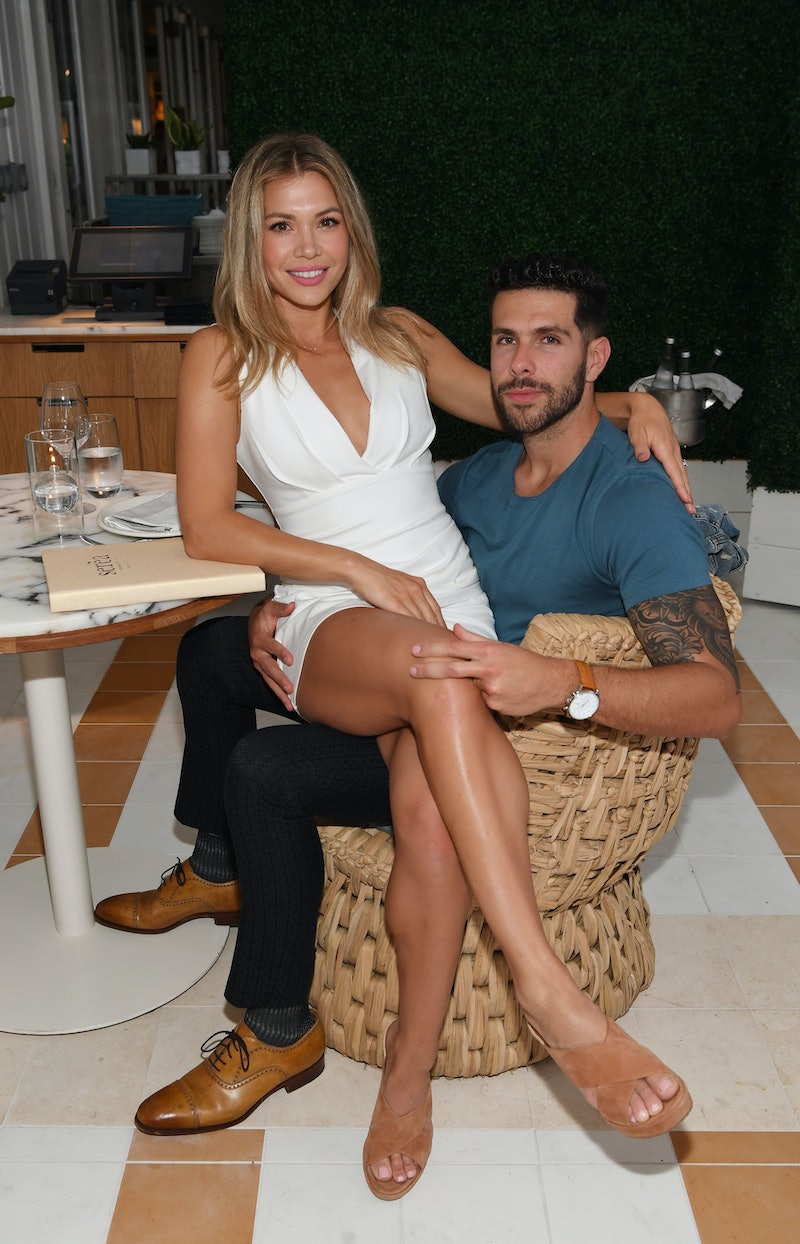 Breakups within the Bachelor franchise are all too common these days. However, when it comes to Krystal Nielson and Chris Randone, who announced their split after eight months of marriage on Friday, Feb. 14, the former Bachelor in Paradise duo continue to remain a big part of each other's lives. In fact, in a series of Instagram Stories shared late Tuesday, Krystal opened up about her breakup with Chris and even went so far as to call him her "best friend," despite their current separation.

“We knew that taking some time apart could be painful, but that’s how much we are rooting for one another and supporting one another in what each of us needs to do," Krystal explained to her followers in a series of Stories. "I know that may look unconventional but what is? And I think that each relationship can have its own rules and establish what works for them. But we are best friends that have each other’s backs through and through.”

These remarks align with the statement Krystal and Chris made announcing their split and explaining why they feel it's a necessary next step. "Never did we imagine this scenario, but we've come to a point where we both need to work on ourselves," they said in a joint statement to the official Bachelor Nation website, adding that they remain "best friends that love and care for each other so deeply."

However, just because they parted ways on amicable terms doesn't mean that the situation hasn't been difficult to grapple with, especially considering how public their entire relationship has been since they first started dating. “I wanted to thank everyone for reaching out and just showing so much love and so much support," Krystal added during her Instagram Story, admitting that all of the kind words from fans have helped her get through a very difficult time.

It also helps that she and Chris are still able to lean on each other for support. In fact, Krystal revealed that when she informed Chris about wanting to address their split to her Instagram followers, he was nothing but supportive of the decision.

There's no telling whether or not this separation will ultimately become permanent, but it's nice to see that, despite it all, Krystal and Chris continue to have each other's back and will be there for one another with or without a ring on their fingers.

More like this
Everything To Remember About Lace Morris Before 'Bachelor In Paradise' Season 8
By Grace Wehniainen
Tristan Thompson Proposed To Khloé Kardashian & She Said No
By Jake Viswanath
You Can “Fall In Love” At The Resort Where Bachelor In Paradise Season 8 Was Filmed
By Brad Witter
Where Is Former Bachelor Host Chris Harrison Now & What Is His Net Worth?
By Hugh McIntyre
Get Even More From Bustle — Sign Up For The Newsletter