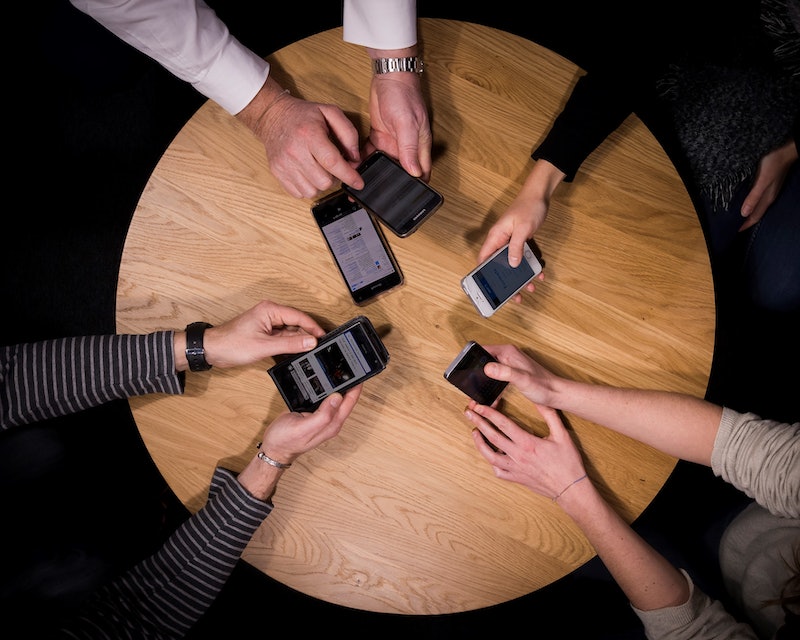 On Friday, Donald Trump was inaugurated as the 45th President of the United States. On Saturday, the resistance against his presidency begins with the Women's March in Washington. The protest is expected to draw as many as 200,000 people, and with that big of a crowd, cellular service may not be reliable. If you're attending, you should prepare for spotty cell phone reception at the Women's March ahead of time. Here are a few ways to to so.

If you'd like to make sure you can keep in contact with friends and allies during the march, agree on backup forms of communication ahead of time. As antiquated as it sounds, two-way radios are a great way to circumvent a lack of cell reception. Wi-Fi based forms of communication, like Facebook messages and email, may be an option as well, so long as you can find a spot with Internet reception. Beyond that, it's always smart to agree ahead of time on a time and location to meet if you and your group get separated.

Staying in touch with friends isn't the only thing you might be using cell reception for at the march, however. You also might want to navigate the event, either with a general maps app or the official Women's March app, and that's going to be hard if you don't get cell phone reception. To prevent this from thwarting your plans, you should save the relevant maps to your phone ahead of time. Better yet, print them out — having a paper copy never hurts!

Speaking of which, it would probably be smart to jot down the phone numbers of any friends you're attending the march with, in case your phone dies (or you lose it). Yes, the idea of carrying around a scrap of paper with phone numbers scrawled on it may feel obsolete, but technology does fail on occasion, especially at protest events with hundreds of thousands of attendees.

Lastly, any protest of this size faces the risk of turning violent, and it would be prudent to prepare for that outsize possibility as well. If you think there's a chance you may be arrested, write the most important phone numbers, such as emergency contacts or legal hotlines, on your arm ahead of time. Hopefully, it won't come to that, but it's always best to be prepared for the worst.

The Women's March is shaping up to be the go-to protest for those who oppose Trump and his agenda. The group has released a radically progressive and intersectional platform, and while the event is unabashedly woman-centric, Americans of all genders are invited to join. For more information on the vent, check out the group's official website.