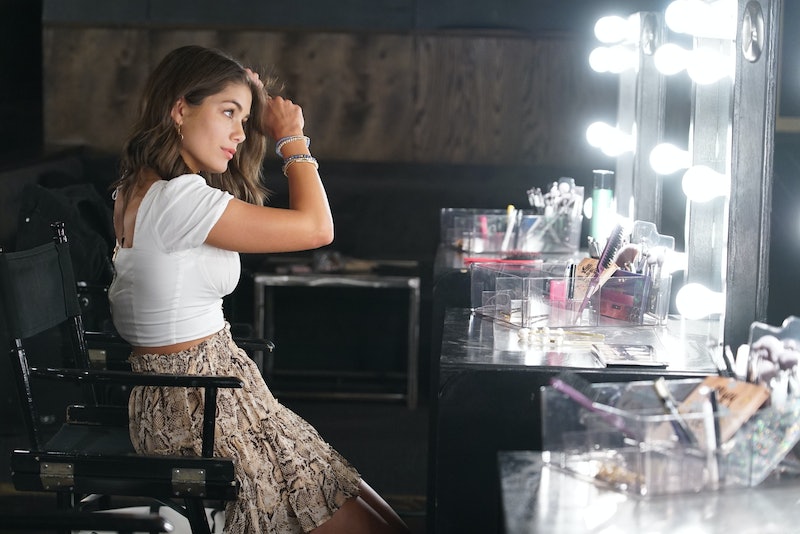 Peter's season of the Bachelor has been quite the ride, and it's hard to tell which of the final three women, if any, will make it to After The Final Rose. Although she seems like a front runner with the least red flags, there are a couple of clues that Hannah Ann doesn't win The Bachelor may be more telling than you realize and could very well hint at her upcoming heartbreak.

Peter and Hannah Ann have shared a strong connection right from the very beginning. She's made a point of trying to be more real and honest with him, while he's actually gone so far as to say that he's beginning to fall in love with her — even after receiving a warning from her father not to say it unless he really, really meant it. That in and of itself may make it seem like she'll be the clear winner at the end of the season. But before you start picturing their fairytale happy ending, there are a few solid indicators that suggest they ultimately aren't meant to be...

She Won The First Impression Rose

Initially, this may seem like a good thing, but it actually doesn't bode well for their odds of ending up together given that no first impression rose recipient has ever gone on to win The Bachelor. Granted, there's always a first time for everything, but if history teaches us anything, at least on The Bachelor, this fact could prove to be the kiss of death for their relationship.

Heading into these final few episodes, Hannah Ann is the only contestant that isn't going to be adding any drama to the storyline. She is in love with Peter; seems confident about how they feel about each other, and appears to be getting along with both Victoria F. and Madison. On paper, she seems like the obvious choice, but considering how unpredictable Peter's season is proving to be (even he himself doesn't think the season can be spoiled), odds are obvious pick won't be the one getting the final rose.

As Bachelor alum Tia Booth pointed out on Twitter, Peter has been careful to tell the women that he's "falling in love" with them or "falling for" them, but never directly saying that he loves one of them — except for Madison. He has said, "I love Madison," which could end up being a subtle clue that he already knows where his heart truly lies at this point. And unfortunately for Hannah Ann, it isn't with her. The good news is that it would leave her schedule open to become the next Bachelorette. Just saying.