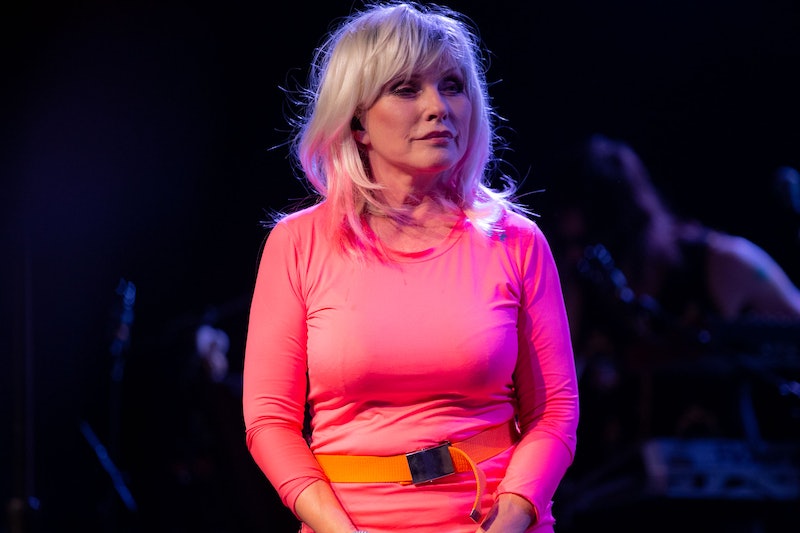 Debbie Harry of Blondie fame has lived a unique and extraordinary life. The talented performer has toured all over the globe and become an icon in every sense of the word. However, the singer has revealed a dark and terrifying story from her past, which happened before she became famous. Debbie Harry revealed that she may have met Ted Bundy and had a lucky escape from him while walking alone at night in New York City.

Harry has spoken about the incident several times over the years. However, it was in her band’s 2012 biography Blondie: Parallel Lives that she recalled the incident in detail.

The chilling encounter happened before she was in Blondie. Harry was on her way to a party, and, owing to uncomfortable shoes, she tried to hail a cab. A man offered her a lift and she got into his car. Speaking in the book she explains:

"It was late at night and I was trying to get across Houston Street from the Lower East Side to 7th Avenue. For some reason there were no cabs and I was wearing these big platform shoes. This car kept circling round and round, this guy was calling out, 'Come on, I'll give you a ride.' Finally, I gave in and got in the car. I realised I'd made a big mistake."

When Harry got in, she began to notice a series of red flags immediately. She knew she was in danger and her gut instinct was that she needed to get out of the car ASAP. She says in the book:

"For one, it was very hot in the car, and the windows rolled up nearly to the top. The guy had a white shirt and he was very good looking. Then I realised this guy had the worst BO I have ever smelt. Then I looked over at the door to crank down the window and saw there was no door handle, no crank. I cast my eyes around and saw that the car had been gutted. There was nothing in there."

Realising that she was effectively trapped in the car, she reached out the window and managed to open it from the outside and escape.

Although she knew she was incredibly lucky to survive the incident, the potential identity of the perpetrator didn't occur to her until later on. After she heard about Bundy's execution and read about how he carried out his crimes. In the book, she says:

"I got on a flight and picked up a Newsweek, and I'm reading this story, and it says 'Modus Operandi,' and it describes how he looked, the inside of his cars, and the hair on the back of my neck once again went out, and I said, 'Oh my God, that was Ted Bundy.'"

While the incident sounds terrifying no matter who the person in the car was, Harry has since said that she thinks it might not have been Bundy after all. Speaking to RuPaul on his podcast, RuPaul: What's The Tee?, she said the car was all wrong.

"I'm pretty sure that it wasn't [Bundy's Volkswagen]. It didn't have the same dashboard. It was squarer."

In addition, as Metro states, there is no evidence that Bundy was in New York City in 1972, at the time of the incident.

More like this
Stormzy’s “Mel Made Me Do It” Is A Tribute To Black Talent & Success
By Catharina Cheung
Mariah Carey Is Releasing Her “Lost” '90s Grunge Album
By El Hunt
Oprah Winfrey Revealed Her Hopes For Prince Harry & The Royal Family
By Maxine Harrison
10 Photos Of William, Harry, & Their Cousins Honoring The Queen Together
By Stephanie Topacio Long
Get The Very Best Of Bustle/UK