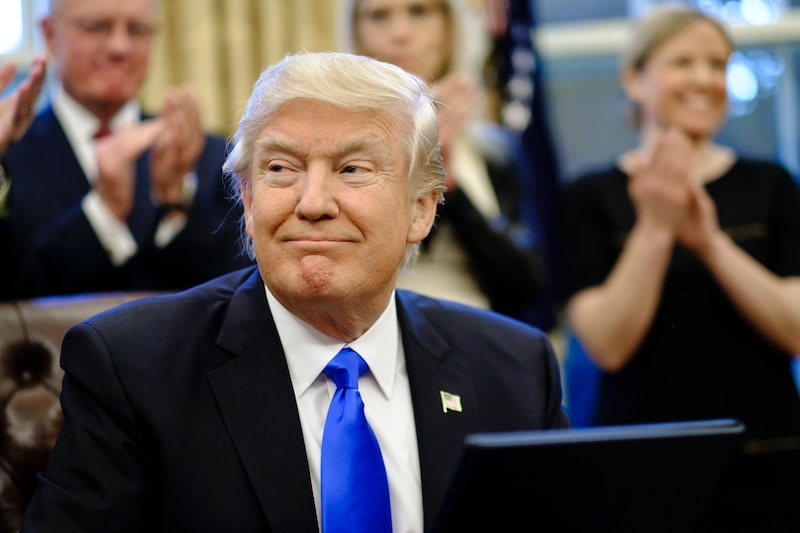 On Friday President Donald Trump signed an executive order that brought major change and upheaval to the United States' system for handling immigration and refugees. In under 24 hours since it was signed, Trump's refugee ban is taking effect and placing significant new obstacles for immigrants trying to enter or are currently here from the seven countries specifically targeted: Syria, Iraq, Libya, Iran, Sudan, Somalia and Yemen. Under the stipulations in the executive order, there will be a 90-day hold for immigrants trying to come to the United States from those countries.

“It’s not a Muslim ban, but we were totally prepared," Trump said on Saturday. "It’s working out very nicely. You see it at the airports, you see it all over.” The White House said that officials in the State Department and the Department of Homeland Security had been briefed in advance to ensure a swift implementation of the ban, according to the New York Times. However, according to the same report in the New York Times, members of the Citizenship and Immigration Services and the Customs and Border Protection divisions of the State Department said they were still on a telephone briefing about the dramatic new restrictions and policies on Friday, the day it was signed and went into effect.

According to a report from Fox News, 12 refugees were already detained at JFK Airport in New York City within the first few hours of the ban going into place. Across the globe, people were blocked from boarding their flights or even removed from them, according to the New York Times, including a family.

In addition to the 90-day hold for people entering the United States from the above-mentioned seven countries, there's an indefinite ban on refugees from Syria. The general U.S. refugee program has also been suspended for 120 days.