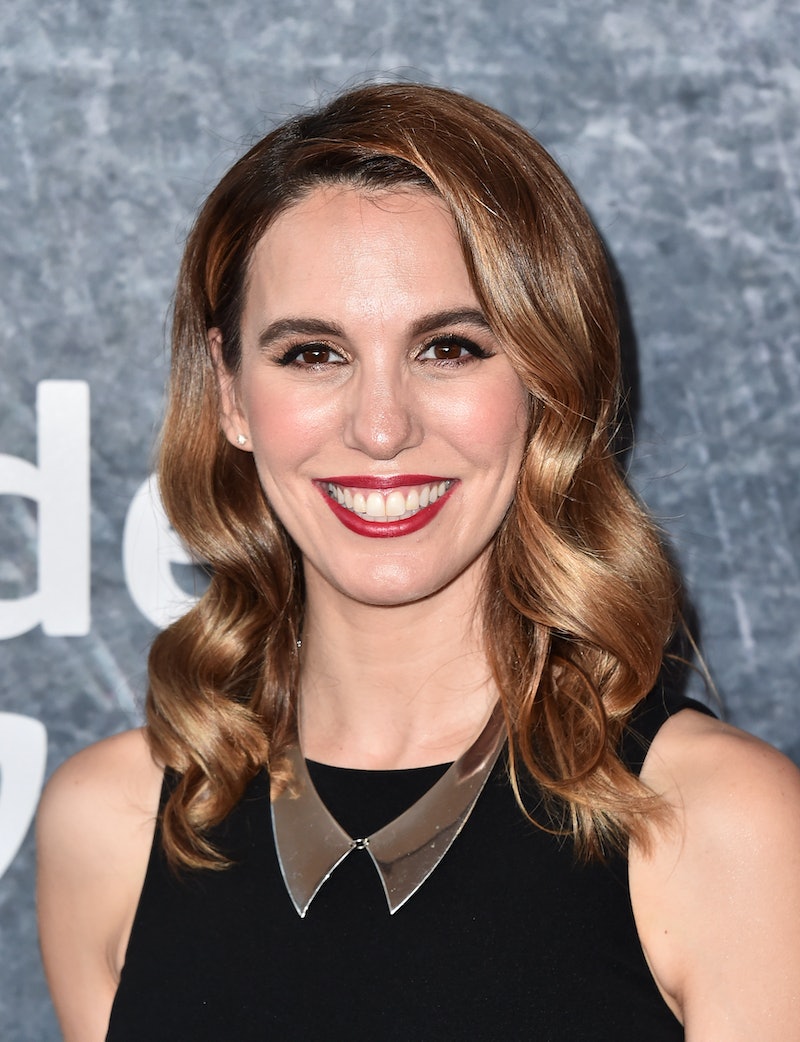 You may know Christy Carlson Romano as the star of some of your favorite Disney Channel shows, but now the actor is opening up like never before about the more difficult times in her life. As E! News noted, Even Stevens alum Christy Carlson Romano discussed her history with depression, self-harm, and binge-drinking in a new essay for Teen Vogue. Not only did she open up about the dark place she found herself in, but she also detailed how she overcame those issues in order to be in the great place that she is today.

In her essay for Teen Vogue, Romano did not hold back as she bravely opened up about these difficult periods in her life. The actor revealed that she was quietly battling with issues such as depression, particularly during her young adulthood when she was starring on Disney Channel and taking over the New York City theater scene. The actor originally rose to fame at 14 years old, when she was cast as Ren Stevens in Even Stevens (she would later go on to voice the titular character on Kim Possible, also on Disney Channel).

Despite her successes on-screen, she admits that she wasn't living a life that she felt personally fulfilled by, particularly because she was unable to form meaningful relationships with those her own age. She wrote:

"I have never been perfect or pulled together as my reputation or the success of my young adulthood might suggest. During a period of time in my life, I grappled with depression, drinking, and more, desperate to find fixes for how I felt."

When she eventually moved to New York City to attend college, after her time on Even Stevens, she began to fall into an even darker place, "I became a bit harder-edged, binge-drank more at loud nightclubs, and started to accept the transient natures of love, sex, and friendship. Growing up, I entertained thousands of families only to feel completely lonely." She then "began to flirt with other methods of self-destruction" before seeking help from a psychic (she explained that the psychic eventually conned her out of thousands of dollars).

Even though she experienced such hardships, Romano was able to get back on her feet by "re-centering" her life and putting herself first. She detailed:

"I struggled with all of my relationships, alcohol usage, and career path for 10 years before going back to school and re-centering myself. I ended up meeting my husband in a screenwriting class and found in him a companionship that would take a mallet to the tape that had been screaming in my head all those years."

Now, Romano is in an especially positive place in her life. In addition to starring in her own YouTube series, Christy's Kitchen Throwback, set to premiere on June 27, she's also focused on family life with her husband, Brendan Rooney, and their two daughters, Isabella and Sophia. As she explained, her family has helped her stay "on the right path,"

"I haven't had a drink since before my first pregnancy and am going to continue to abstain from alcohol so that I can continue to make clear-headed decisions that keep me on the right path. All that matters now is my amazing family."

In short, it's so nice to hear that Romano is not only doing well after experiencing some incredibly intense personal issues during her career, but she's finally putting her own happiness and well-being first.