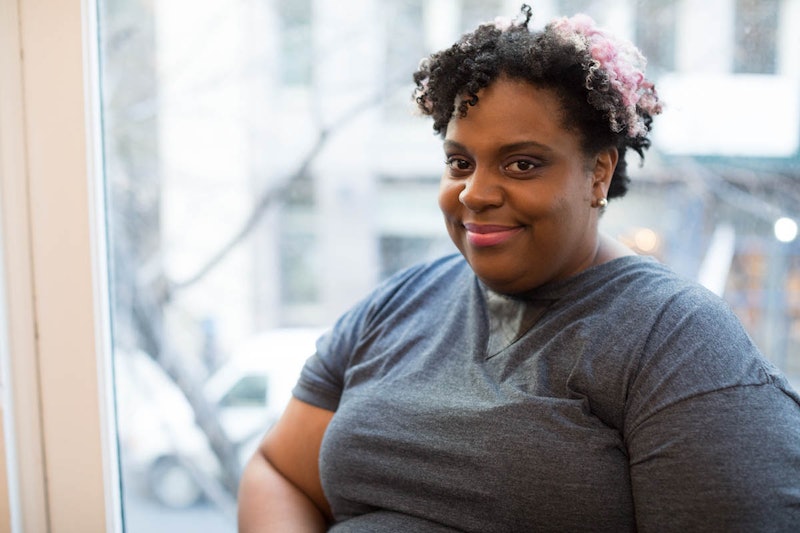 So, the economy, huh? [Raises glass of wine, laughs.] It’s a complex subject, just like politics, so it’s natural to wonder if there’s some overlap between the two — which there is. Elections usually have an effect on the economy, and similarly, the economy usually has an effect on elections as well. There are some ways you might see that in action in the midterms this year.

First and foremost, the 2018 midterm elections are a referendum on President Trump’s first two years in office and how they’ve affected the economy. If voters think Trump is doing a great job with the economy, they might vote for candidates who will support Trump’s agenda. If they think Trump is doing a terrible job, however, they might vote for candidates who want to go in the opposite direction.

As NPR reported in April, the economy is an important issue for voters, who are — as usual — split on how they feel about the current situation. There are some people who say Trump deserves credit for a growing economy and some who say he just inherited a good economy from former President Obama. But even if the economy is “good” according to certain metrics, some voters aren’t seeing that reflected in their personal lives and want to do something to change it.

The election results aren’t just a report card for Trump and his economic policy, though. They will affect how that policy is implemented and could potentially change the kind of economic moves Trump makes in the future. If more Democrats are elected in 2018, that could be a sign that Trump’s policy of pulling out of trade deals and eliminating regulations isn’t going over so well.

Turmoil in politics can affect the economy on its own, and we’ve seen that as the stock market has bounced back and forth in the first two years of Trump’s term. Remember when Trump fired James Comey as FBI director in May 2017, and then news outlets reported that Comey kept records of his conversations with Trump? The Dow Jones Industrial Average — an index that reflects how stocks are performing — dropped 373 points the next day. Unexpected results in the midterm elections could cause similar upheaval.

Remind me what this means for me?

Know that your vote really does matter. Trump’s economic policy has to go through Congress in order to become law, and you decide who gets to be in Congress. Who you elect ultimately will make an impact on unemployment rates, the national debt, student loan policy, and more.